What will happen to HBO Max? If you paid for your subscription, this is what you should know 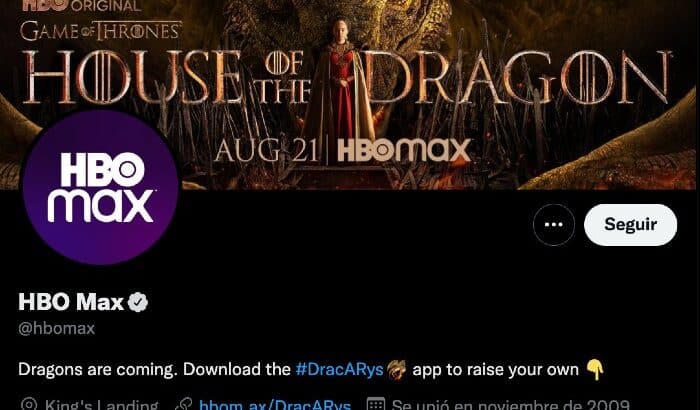 the future of HBO Max streaming service It has its subscribers very concerned about rumors that it will disappear very soon, despite having only been launched in May 2020 in the United States and in July 2021 in Latin America.

Since a few weeks, Warner Bros Discoverythe American multinational media and entertainment conglomerate formed just in April 2022, has been selecting a series of exclusive HBO Max content and has disappeared from the platform.

Among these stand out six Warner Bros films: Moonshot, (2022) starring Lana Condor and Cole Sprous; An American Pickle, (2020) with Seth Rogers; locked down Y the witches (2020) in which Anne Hathaway appears; Y The Kings of Baltimore (2020) by director Ángel Manuel Soto.

It is likely that the conglomerate will choose to merge the content of HBO Max with the programs that are transmitted by Discovery +another of Warner Bros. Discovery’s streaming services.

It is expected that this Thursday, in the presentation of the earnings report for the second quarter, the conglomerate will provide more information about their new streaming strategysources familiar with the plans told Reuters.

What will happen if you already contracted HBO Max?

So far, it is known that the price and name of the new streaming service are still being discussed internally, so it is unlikely that this information will be announced this Thursday.

Warner Bros Discovery is also considering free ad-supported services that would exist alongside its subscription service, although no announcement is planned. One source said that among the ideas being discussed is a service based on the Warner Bros Classic Movie Librarywhich currently attracts little attention within HBO Max.

Areas of overlap are likely to be removed, such as the unscripted TV unit behind HBO Max reality shows like “F Boy Island” and “The Hype”given Discovery’s strength in the television genre, said the executive, who spoke on condition of anonymity.

They wait layoffs in the coming months, two of the sources said, as CEO David Zaslav and his team seek to reduce costs and deliver the $3 billion in savings it promised investors once the merger closed.

These changes do not mean that HBO Max content will be immediately available on Discovery + or vice versa. The official page mentions that they are still working on the new proposal for “delight fans of both streaming platforms” and that it will be a change that will be reported in the coming months.

The page also mentions that there will be no immediate changes to subscriptions or billing of HBO Max and Discovery + and that, as users, it is not yet necessary to make any changes in the consumption habits of both platforms.

Users on social networks have begun to say goodbye to HBO Max: