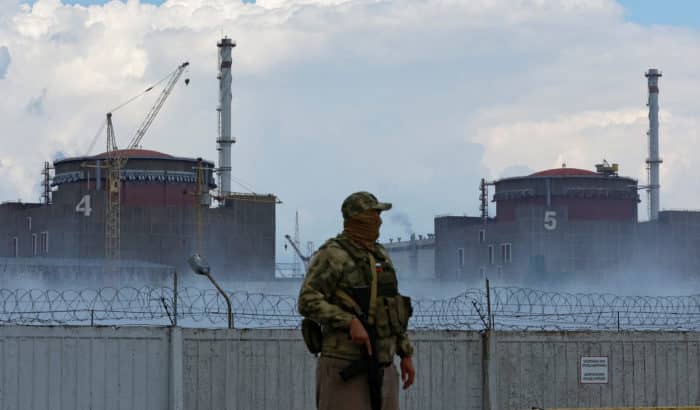 A bombing affected on Friday a high voltage power line in an important ukrainian nuclear power plant captured by russia prompting plant operators to shut down a reactor despite no radioactive leak detected.

The Ukrainian state nuclear power company Energoatom blamed Russia for the damage at the Zaporizhia plant, the largest in Europe. Earlier in the week, the United Nations nuclear watchdog requested access to the plant, which Washington says Russia uses as a war shield.

The Russian administration of the nearby occupied city of Enerhodar said that he Ukrainian artillery fire severed the lines of the plantwhich was captured by Russian forces in early March, at the initial stage of the war.

It is not the first time that military action has caused alarm in Zaporizhia, where the UN’s International Atomic Energy Agency had reported that connection to surveillance systems that track nuclear material had been lost.

The administration said in a statement that a fire broke out and the power went out necessary for the safe operation of the reactors. The plant is still managed by its Ukrainian technicians.

Energoatom said that the plant, located about 200 kilometers northwest of the port of Mariúpol, also controlled by Russia, in southeastern Ukraine, was still operating and no radioactive leaks had been detected.

The decision was made to disconnect a reactor from the network due to damage sustained by a high voltage power distribution line of 330 kilowatts that unites the plant with the thermal power plant, he pointed out. 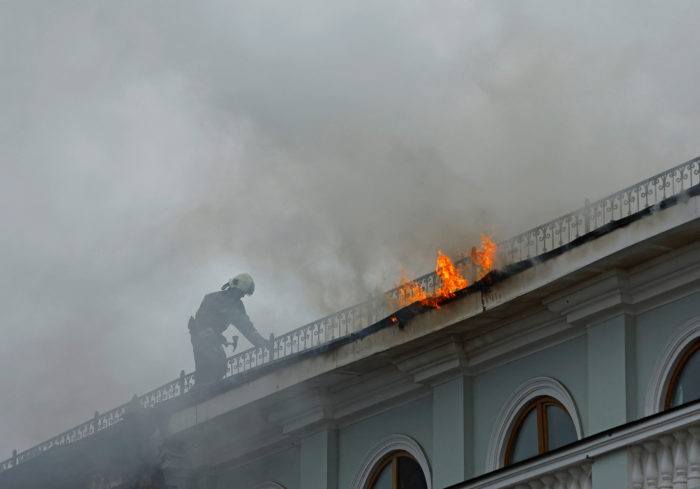 Further east, both sides claimed small gains as Russian artillery shelled towns and villages across a wide area in a familiar tactic.

Ground fighting appeared to be most intense around piskyin the Donetsk region, a fortified town held by Ukrainian troops and close to the city of Donetsk, which is in the hands of Russian-backed separatist forces.

The Russians also have their sights on the cities of Bakhmut and Avdiivka in their attempt to gain full control of the eastern Donbass, the industrial heartland of Ukraine.

On the other hand, youThree grain ships left Ukrainian ports on Friday and the first incoming cargo ship since the Russian invasion was due to arrive in Ukraine for loading, marking another step in the kyiv government’s efforts to revive its economy after five months of war.

Meanwhile, the Russian president Vladimir Putin met in the Russian city of Sochi with the Turkish president Tayyip Erdogan, who is taking on a mediating role in the war. 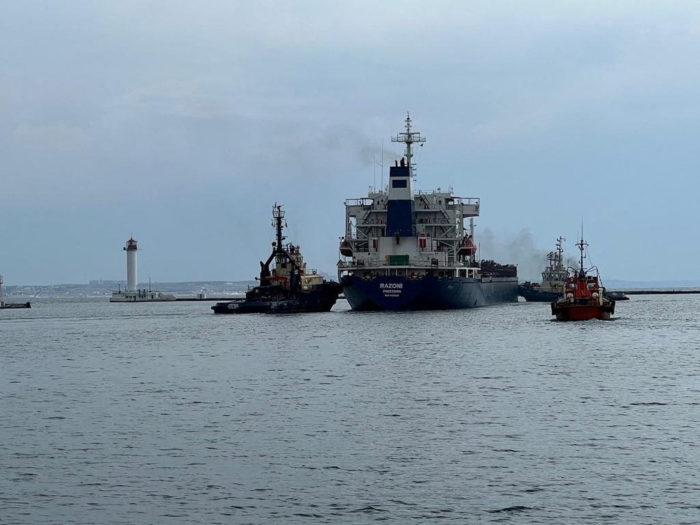 “The international community cannot end the war in Ukraine by ignoring Russia,” he said. Fahrettin Altunone of Erdogan’s top aides.

Turkey helped negotiate the deal that saw the first ship leave on Monday of grain from a Ukrainian port to foreign markets since the Russian invasion on February 24.

On Friday, two grain ships left Chornomorsk and one from Odessa with a total of some 58,000 tons of corn, according to the Turkish Defense Ministry. 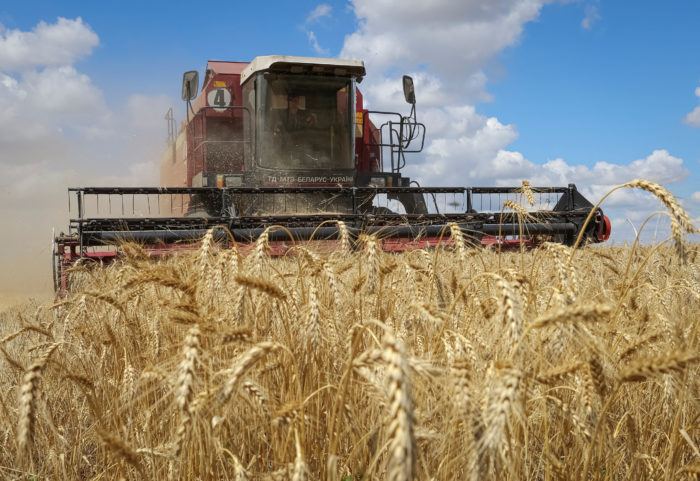 The Turkish ship Osprey S, flying the flag of Liberia, was scheduled to arrive in Chornomorsk on Friday to load largeor, according to the Odessa regional administration.

Russia and Ukraine normally produced near a third of the world’s wheat and the UN warned that disruption of grain shipments through the Russian-dominated Black Sea could lead to famines in other countriesespecially in Africa, Asia and the Middle East.

“We hope that the security guarantees of our UN partners and Turkey will continue to work, and that food exports from our ports will be stable and predictable for all market participants,” said the Ukrainian Minister of Infrastructure, Oleksandr Kubrakovafter the departure of the three boats.