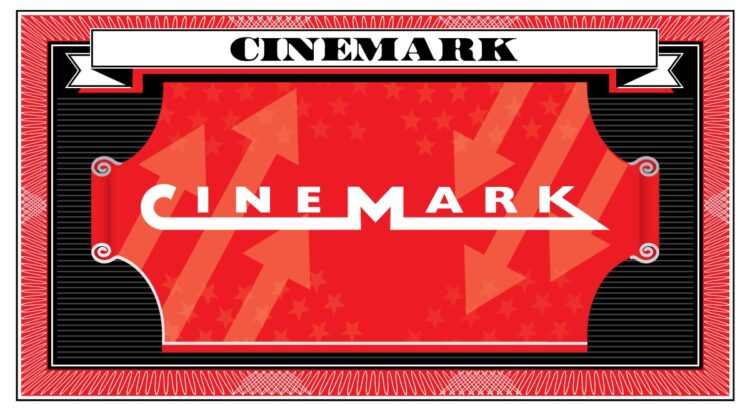 Thanks to lower costs compared to its competitors, Cinemark was able to ride the strong early summer box office surge to a profitable second quarter, with $744.1 million in reported revenue, beating Wall Street projections of approximately $733 million.

While Imax and AMC had significant expenses related to the COVID-19 pandemic and other acquisitions, Cinemark kept its costs down to take advantage of a $2.32 billion quarter for the domestic box office, with “Top Gun: Maverick,” “Jurassic World: Dominion ” and “Doctor Strange in the Multiverse of Madness” serving as the top 3 films. “Maverick” and “Dominion” in particular boosted June box office totals to the highest that Cinemark has reported since the start of the COVID-19 pandemic.

Q3 will likely see Cinemark fall back into loss as August and September are not expected to yield a new release with an opening weekend above $30 million. But Q4 should see a holiday rebound for exhibitors with films like “Halloween Ends,” “Strange World,” “Shazam: Fury of the Gods,” and especially “Black Panther: Wakanda Forever” and “Avatar: The Way of Water” driving weekend grosses back up.