He completes 4 days of taking over the municipal office of San Dionisio del Mar; require the mayor to comply with works agreements 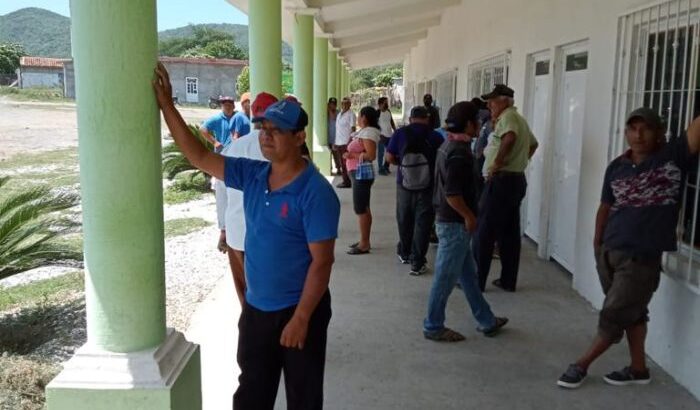 Juchitán, Oax.- For the fourth consecutive day, members of the General Assembly of the People of San Dionisio del Mar keep taken the municipal office before him breach of agreements with the local authority that heads Sonia Ruiz Gallegos.

On August 1, the demonstrators arrived at the central offices to demand that what was agreed upon be fulfilled, especially on the subject of employment, in carrying out social works for San Dionisio del Mar and its municipal agencies (Huamuchil and San Dionisio Pueblo Viejo) and in the fee agreed for the use of springs and stone material.

The representatives of this community group, Vicente Orozco Bartolo and Alfredo Velázquez, which emerged in 2012 due to the imposition of a wind project by the company “Mareña Renovables”, denounced that the mayor Sonia Ruiz Gallegos ignored the Assembly and the agreements recently signed with them.

“The agreement was that in all social work, 50 percent of the workers would be appointed by the Assembly and the rest by the president, but she did not comply, and now she does not know us,” they denounced.

From 2012 to date, the members of the Assembly occupy the facilities of the municipal auditorium and the authority dispatches in alternate spaces.

The assembly members denounced that they are million-dollar works of earthwork repair and paving where the inhabitants could have a source of workbut now the municipal president intends that the works be carried out by the CTM union, displacing the local workforce.

They stressed that San Dionisio del Mar lives in abandonment and the most serious thing is the lack of water for decades, and that no authority has solved it.

“We urge the state authorities, the elected ones and President Andrés Manuel López Obrador himself to address the backwardness and neglect that our municipality suffers, from presidents who have only looted the municipal resource,” they affirmed. 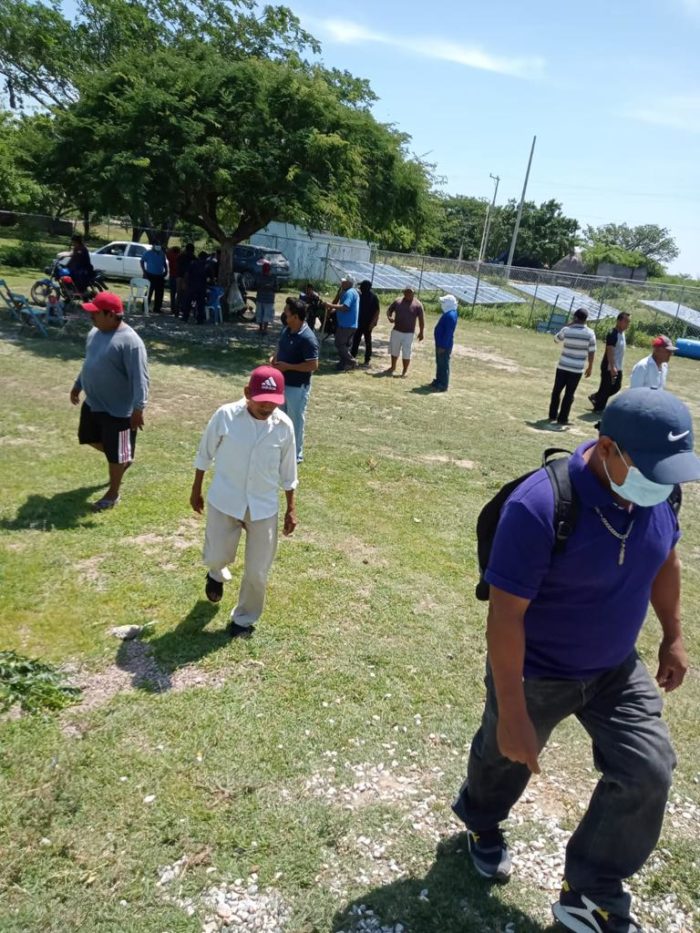 “We demand that an audit be applied to Teresita de Jesús Luis Ojeda and Magali Martínez, both former municipal presidents, who did not deliver works or municipal goods, and now with the current president, history repeats itself,” they lamented. .

They affirmed that the central office will continue to be occupied until the agreements are respected.

So far, the municipal president has not reported anything. It is expected that a meeting will be held on Monday with members of the General Secretariat of Government (Segego) to address this social conflict.