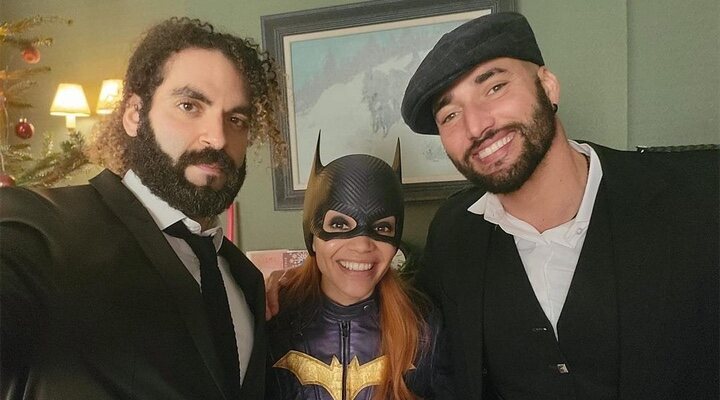 The restructuring of HBO Max carried out by David Zaslav is causing great discomfort among various members of Hollywood. Ever since Warner Bros. Discovery canceled the release of ‘Batgirl,’ and subsequently removed a series of original movies from HBO Max, the world of cinema and entertainment has not stopped talking about it.

Such is the point, that several members belonging to Hollywood have decided to show their anger after this series of decisions carried out by the studio under Zaslav’s mandate. Carina Adly MacKenzie, screenwriter of ‘The Flash’ and ‘The Originals’, highlighted on her Twitter account: “Many people are about to lose all their hard working years and we will never know.“.

We’re out here worrying about the HBO Max shows we already love but soooo many people are about to get their years of hard development work thrown out and we’ll never even know. 70% of scripted development is…so so many people’s LIFE’S WORK.

Another prominent publication was that of the current screenwriter of ‘The Lord of the Rings: The Rings of Power’ and ‘Better Call Saul’, Gennifer Hutchinson, who also referred to Zaslav’s decisions through her Twitter account: “Are we sure this new guy doesn’t have a secret vendetta against HBO Max, and this is all part of an elaborate plan to get revenge?“

We sure this new guy doesn’t just have a secret vendetta against HBO Max and this is all part of an elaborate plan to have his revenge?

“That’s why I ordered a physical copy of my series”

This does not stop here, there are many more personalities who have decided to complain on social networks about this situation. C.Robert Cargill screenwriter of ‘Black Phone’ and ‘Doctor Strange (Doctor Strange)’, Alena Smith creator of the series ‘Dickinson’, or Adam Conover creator and presenter of ‘Adams Ruins Everything’, are other authors of the most prominent complaints in social networks. Alena Smith explained who did not stop until Apple TV + gave him a physical copy of his series: “The situation between ‘Batgirl’ and HBO Max is why I spent my last day on set calling an exec and begging for a physical copy of my show. They did, I have the ONLY copy. People said I was crazy but man, it’s been ten years of my life”.

On the other hand, as it was known just a few hours ago, Warner Bros. Discovery has announced the creation of a new streaming platformwhich does not yet have a defined name, which will unite the contents of Discovery + and HBO Max from next 2023. That decision will probably bring more controversial measures, including layoffs, which will not calm the waters between Warner and the industry.