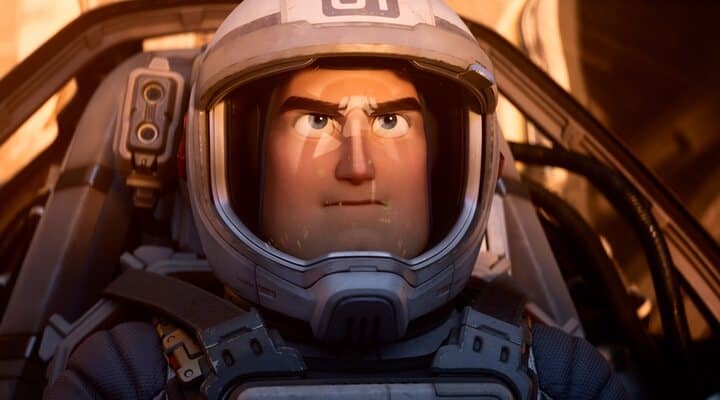 Neither ‘Lightyear’ nor ‘Doctor Strange in the Multiverse of Madness’ nor ‘Thor: Love and Thunder’ nor ‘West Side Story’ or ‘Eternals’, among others, could be released in theaters in the Middle East due to censorship, and some of them will not be available in streaming either. After many clashes in the last year, fFinally, Disney has yielded to certain pressures from the region’s censors and will not include in its catalog either ‘Lightyear’ because of the lesbian kiss, or the series ‘Baymax!’ which includes LGTBIQ+ characters. That yes, they have refused to make the cuts to the footage that were required to pass the censorship and have chosen, better, not to offer these productions to their subscribers. The platform was launched throughout the Persian Gulf area last June.

According to The Hollywood Reporter, It seems that the films and series that censorship will not tolerate in streaming as well as on the big screen will be those aimed at a child audience, so the sequel to ‘Doctor Strange (Doctor Strange)’ and the rest of the content with an adult target audience could be seen without cuts.

“Content offerings differ across our many Disney+ markets based on a number of factors”a Disney representative told THR in a statement, “The content available must be in line with local regulatory requirements”emphasizing that the platform offers parental controls to allow parents or guardians to determine what their relatives see around the world.

In Spain, ‘Lightyear’ is available on Disney + from Wednesday, August 3 after a fairly lukewarm passage through commercial halls. In our country, the Pixar film has raised 4.5 million euros in six weeks (it was released on June 17, 2022) thanks to 763,503 viewers.

See also  Everything will come to shake in August 2021