Warner Bros. would save about 20 million dollars with the cancellation of ‘Batgirl’ 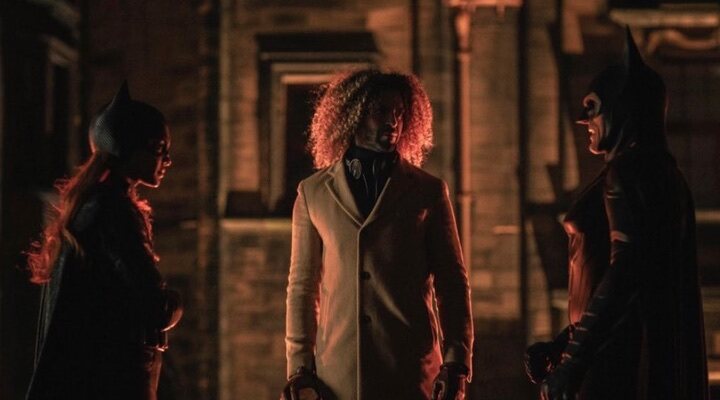 Hours after the call to Warner Bros. Discovery investors, we continue to analyze the data communicated by David Zaslav’s company that would give us a clearer context about the latest and controversial decisions they have made. The CEO of the company reported losses of 3.41 billion dollars in its first quarter post-merger of companies, of which 2 billion would correspond to amortizations, one billion to restructuring expenses, and more than 900 million in expenses for the merger between WarnerMedia and Discovery. Even though they had revenue of $9.8 billion in the last quarter, they still have a lot to make up given the debt they carry from WarnerMedia, which is estimated at $53 billion.

That is why Zaslav defended drastic measures, such as the cancellation of ‘Batgirl’, to “correct the course” of brands such as the DC universe. As we already explained, the main reason for canceling ‘Batgirl’ despite having invested several tens of millions in filming it would be to be able to deduct it as a lost fund due to a bad decision by the previous board. With this move, dead line reports Warner Bros. Discovery would save between 15 and 20 million dollars. An important tweak that would bring him a little closer to the goal of cutting 9 billion dollars of the debt they have as soon as possible.

They have a long way to go, but Zaslav said on the investor call that they are sure they are “on the right track to achieve strategic goals and succeed, both creatively and financially” and concluded: “I couldn’t be more excited about the future of our company”. Who was not so enthusiastic was the bag. Warner Bros. Discovery shares fell 12% after earnings report, mainly due to not having reached the revenue objectives and that the numbers of subscribers in streaming have had a smaller growth than expected. The hefty debt doesn’t help either.

How do they intend to redirect the company?

Among the main measures that they are going to adopt to redirect the company, David Zaslav announced that Discovery + and HBO Max would merge into a single streaming platform that would begin launching in the summer of 2023, highlighted its commitment to the big screen and revealed a ten-year plan for the DC franchise, emulating the Marvel model. Although he assured that he will increase spending on original content for HBO Max and HBO (the cable channel), he stressed that he does not see the point in spending money on making movies only for streaming, and has also made significant cuts in children’s content and animation.