“A decisive day”: AMLO; today they will know if divers can enter a well in Coahuila where 10 miners are trapped 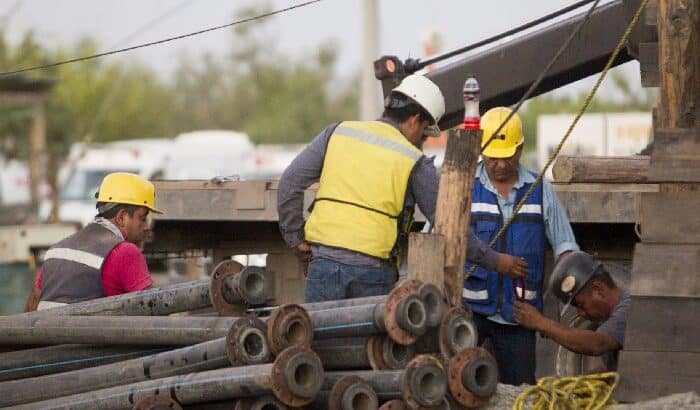 President Andrés Manuel López Obrador reported that rescue efforts continue for the 10 miners trapped in a well in Sabinas, Coahuilafrom the e of August.

I reiterate that the main problem faced by the rescuers is the flooding of the well, although he assured that “The pumping equipment is sufficient and of the highest capacity”.

“Today is a decisive day”AMLO wrote this Saturday in a message on Twitter. “According to the technicians, it will be known if there is a possibility that the divers will enter safely.”

Today is a decisive day because, according to the technicians, it will be known if there is a possibility that the divers will enter without risk. 2/2

The journalist Magdalena Guardiola informed Aristegui News that this morning, almost 72 hours after the accident occurred in the “El Pinabete” coal pit, the State Labor Secretariat recognized that the specialists who direct the rescue operation still they do not detect the point where the water filters that keeps the sinkhole flooded

“However, the body of water through which it is filtering is being identified and that does not allow further progress. The Minera del Norte team is focused on identifying, together with the University (Autonomous University of Coahuila), with geophysical and topographic survey what is being done, is precisely trying to see where the water is filtering”, explained Nazira Zogbi, head of the unit to Guardiola.

The state official accepted that the rescue is based on the hypothesis that the water that keeps the well flooded where 10 mining workers are trapped, It comes from a disused mine.

“The most convincing hypothesis up to now is from the Concha Norte mine and they are focusing on being able to plug; It is not that the water is being returned, but rather that the water continues to filter through some of the mines. The hypothesis is already there, they are confirming nothing more than the point where it is (the filtration)”.

Since last Wednesday, a dozen miners have been trapped in an artisanal coal pit that flooded when they were extracting the ore. According to the authorities, the miners would have run into an underground river that, when drilling, impacted and flooded them.

While the authorities assure that the work is advancing, the relatives of the 10 miners who are still missing gave an ultimatum on Friday night and assured that if there are no answers, one of them will enter the mine this Saturday.

In accordance with Reform, is about Santiago Cecilio Moreno Leija, whose brother and nephew are among the 10 missing miners. In statements recovered by the newspaper, the man claims to have experience as a miner.

“Tomorrow they will authorize me to go down, because if the divers (from the Army) don’t come down, I’m going to go downMoreno stated. 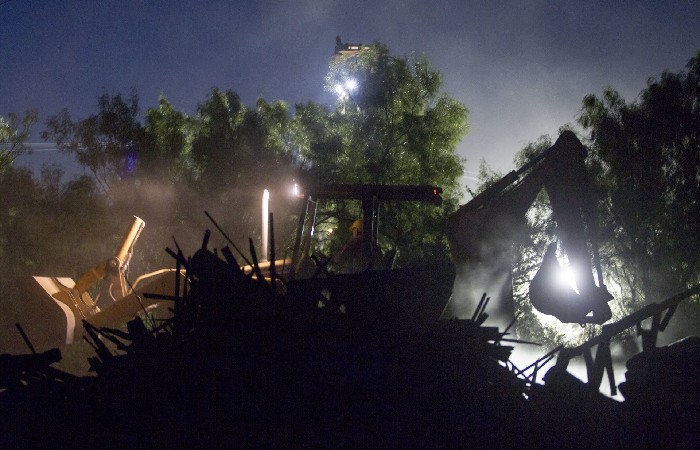 “I have pulled since I was a kid in mining and that gives me the courage to go down them, it depends on the depth of the water, too,” he added.

Until Friday, the Government of Coahuila managed a figure 36 meters of water that needed to be extracted, 6 meters more liquid than was handled at the beginning of the accident.

Nazira Zogbi ruled out that until now they have located the workers; Yesterday, the State Attorney General’s Office asked family members for private details To identify the workers, a plastic film was also placed around the perimeter where the rescue work is carried out.