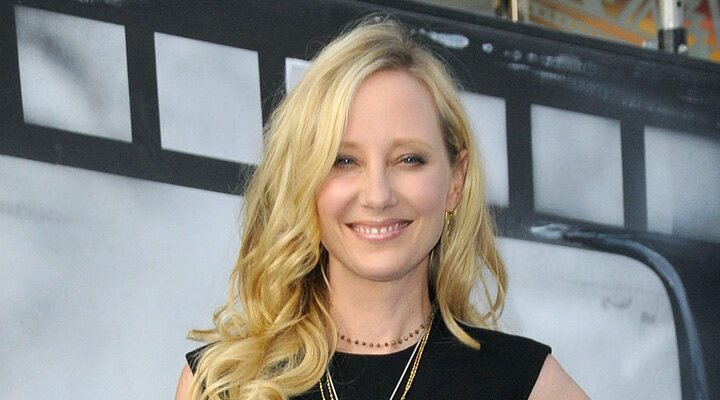 Actress Anne Heche has been admitted to hospital in critical condition after having an accident with her car in Los Angeles. as collected CNN, Heche was driving a blue Mini Cooper at high speed through the Mar Vista area, entered a residential street and ended up colliding with a house. Both the car and the house began to burn. The car was completely destroyed and the front of the house was also seriously damaged, but no one except Heche was injured in the event..

An ambulance took the actress to the hospital. She was showing significant burns. According to TMZThey have her intubated and they believe she will get out of this, although they still cannot do more tests to check if she was driving under the influence of alcohol or any drug. The tabloid also published a video of Heche’s car speeding through a residential neighborhood. Apparently, the 53-year-old actress would have been involved moments before in another accident near the place of the collisionon Walgrove Avenue, where it collided with the garage of an apartment building.

From Emmy to ostracism

Anne Heche became famous in the late 1980s thanks to the television series ‘Another World’, for which she won a Daytime Emmy. He continued to work on television but also made the leap to the big screen with films like ‘Learning to Live’, ‘Donnie Brasco’, ‘Six Days and Seven Nights’, ‘Return to Paradise’, ‘John Q’ or the remake of ‘ Psycho’ by Gus Van Sant, where she played Marion Crane. We have also seen her on ‘Everwood’, ‘Ally McBeal’, ‘Hung’, ‘The Michael J. Fox Show’ and ‘Chicago PD’.

In the 90s, he was on the covers of heart magazines for having been the partner of Ellen DeGeneres shortly after the actress and presenter publicly revealed her sexual orientation. Anne Heche has always said that because of that she was banned from Hollywood and that she hadn’t recorded with a major studio in over a decade. Heche and DeGeneres broke up in 2000.