Is the 45-day window over? ‘Elvis’ could delay its premiere on HBO Max 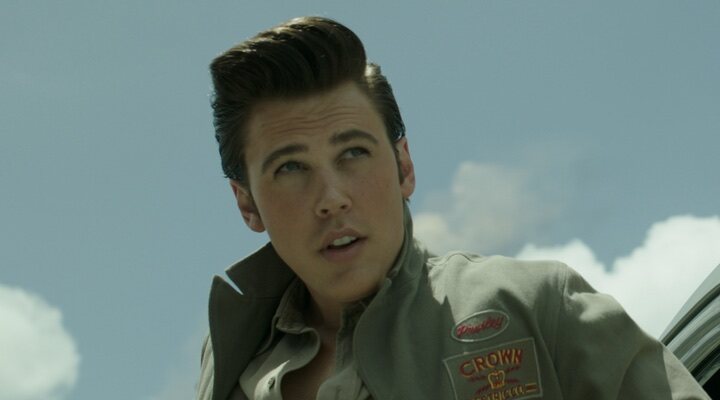 Warner Bros. Discovery continues to turn its entire strategy upside down with the intention of reducing the debt it inherited from the WarnerMedia era and correcting what David Zaslav, the company’s new CEO, considers past mistakes. Among those mistakes we find spending millions of dollars on a DC movie, ‘Batgirl’, to launch it directly on HBO Max. That is why they have decided to cancel it (despite being shot) and recover part of the investment. Zaslav has also remarked that the company’s priority from now on will once again be movie theaters, with streaming as another way of exploiting its films, but not the priority.

In that sense, everything points to the end of the 45-day window. Former WarnerMedia boss Jason Killar didn’t make many friends when he promised that all 2021 Warner Bros. movies would open the same day in theaters and on HBO Max. Professionals such as Denis Villeneuve or Christopher Nolan harshly criticized this measure. Nolan came to break years of collaboration and go with the competition, Universal Pictures, to launch ‘Oppenheimer’. Killar later announced that the studio’s films would have a 45-day theatrical exclusivity window, then enter the HBO Max catalog.. This has been the case with titles like ‘The Batman’ or ‘Fantastic Beasts: Dumbledore’s Secrets’.

But it seems that this measure is not to David Zaslav’s liking either and he intends to change it starting as soon as with ‘Elvis’. Baz Luhrmann’s film was released on June 24 in several countries, including Spain and the United States. Following the 45-day rule, it should arrive on HBO Max on August 9, and in fact the digital rental pages have announced it for that day. Nevertheless, Warner sources have confirmed to IndieWire that on that day ‘Elvis’ will not be added to the HBO Max catalog.

It will be decided film by film

As confirmed by decide, Warner Bros. Discovery’s strategy on the release date of Warner films on HBO Max will go from 45 days to study on a case-by-case basis when is the best time to launch it on streaming subscription. ‘Elvis’ will come to HBO Max, but it will be later. In Spain it has not been announced when we will be able to enjoy the film starring Austin Butler for digital rental or on HBO Max, but it is still in theaters and last Friday, August 5, it was still in the top 10 at the box office, according to data from Comscore .

With this decision, the company kills Jason Killar’s controversial “Popcorn Project” entirely and gives his films a bit more flexibility. Certainly, the 45-day window could be short in some cases, such as ‘The Batman’, which was still doing well at the box office when it premiered on streaming. In Spain, for example, cinemas have asked for a 100-day window of exclusivity to be standardized for the big screen before moving to video on demand.. Other platforms, such as Disney +, continue with the 45-day policy. The last to do so has been ‘Lightyear’, and ‘Thor: Love and Thunder’ should arrive on the Disney streaming platform on August 19 if they continue this dynamic.