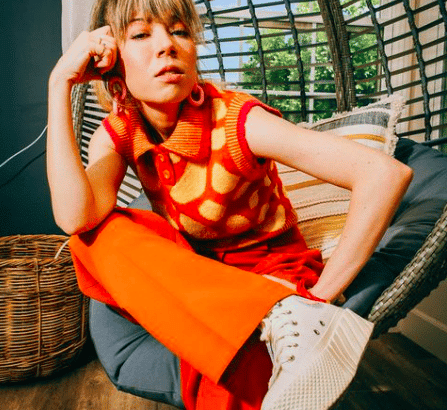 Jennette mccurdyknown for her role as Sam Puckett in the tv series ‘icarly’, has spread for months some advances of the topics that it addresses in its book ‘I’m Glad My Mom Died’, like his addiction to alcohol or the stormy relationship he had with his mother.

But that’s not all, because according to the magazine Variety -who had access to the publication that will go on sale on August 9-, Jennette also relates how the company with which she worked for more than five years, Nickelodeon offered her money to shut up the abuse she was exposed to by ‘The Creator’, as she refers to Dan Schneiderthe company’s controversial former children’s series scriptwriter.

Schneider was the producer of the successful productions ‘Victorious’, ‘Drake and Josh’, ‘Sam Cat’, ‘Henry Danger’among others, and has been accused of inappropriate behavior and sexual harassment by actresses with which he shared credits within the well-known children’s entertainment company.

In her book, the actress, who also participated in the series ‘Malcolm’ and ‘Zoey 101’, described that on one occasion he received a call from three executives of the television station in which they offered him a supposed “gift” for his work in the series ‘iCarly’ and ‘Sam Cat’. 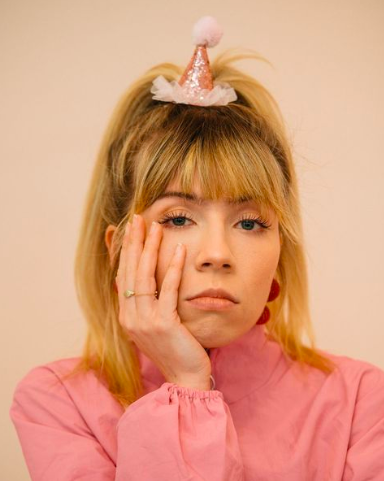 “They are offering you $300,000,” the retired actress from the show wrote in her book, referring to what one of the executives who worked with Schneider told her. “Manager number 2 intervenes […] Well, think of it as a thank you gift, “added the also singer.

As Jennette McCurdy described, she turned down the offer before managers insisted she take it as a “gift.”

“Yes, a thank you gift. They’re giving you $300,000 and all they want you to do is never talk publicly about your Nickelodeon experience. Specifically related to ‘The Creator’”, the actress published in the third person. And she added: “This is not free money. This seems like money to shut up. what the *? Is Nickelodeon offering me $300,000 not to speak publicly about my experience on the show? My personal experience of the abuse of ‘The Creator’? This is a network with programs made for children. Shouldn’t they have some kind of moral compass? Shouldn’t they at least try to report to some kind of ethical standard? 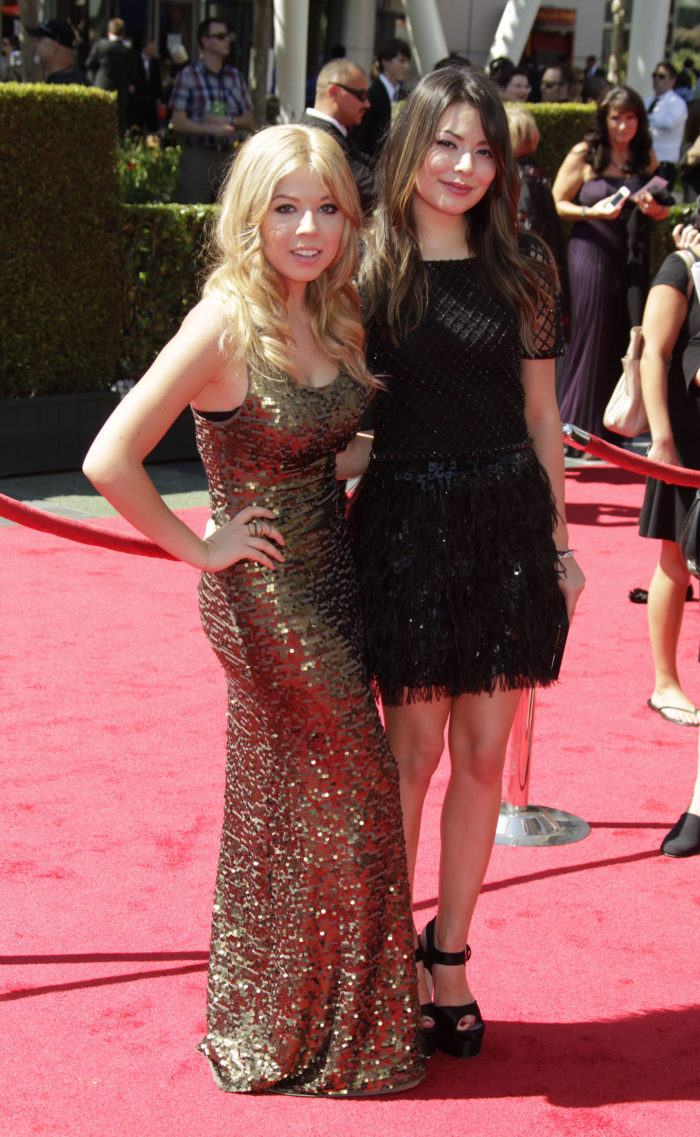 Jennette mccurdyborn in California, United States, has expressed on more than one occasion that by telling her story, she seeks to help young people who are in a similar situation since she knows firsthand what it is like to go through disorders such as bulimia, anorexia, anxiety, alcohol addiction, as well as coping traumas, mistreatment and disappointments due to parents. (BangShowbiz/Reuters)