The end of ‘Paranormal Activity’: Jason Blum admits that the last one was “terrible” 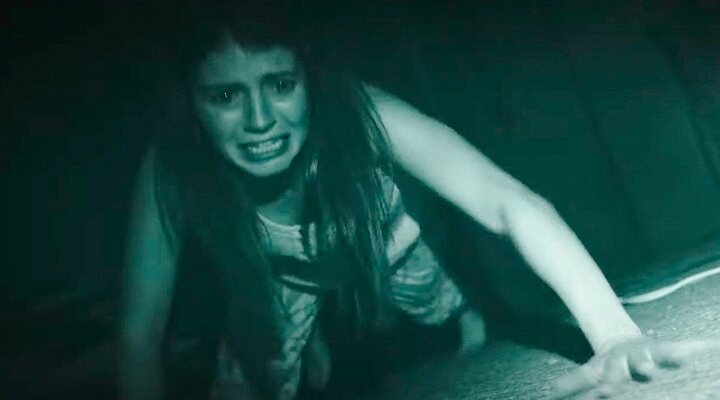 ‘Paranormal Activity’ became one of the most lucrative horror sagas in film history. The first installment cost less than half a million dollars and ended up grossing almost 200 million at the worldwide box office. The franchise continued to make solid figures, although in recent installments it was losing momentum.

In 2021, ‘Paranormal Activity: Allegados’, the seventh film in the saga, premiered directly on streaming through Paramount+. In addition to going unnoticed by the general public, the critics were quite harsh with her, although the last installment they approved was ‘Paranormal Activity 3’. Although they welcomed a change in history, they did not hit a single boat in the seat watching it.

See also  Daredevil Erased From The Events Of Spider-Man: No Way Home

From ‘Halloween’ to ‘The Exorcist’

Although Blumhouse let ‘Paranormal Activity’ rest, perhaps forever, they have more open sagas to continue scaring us soon. In addition to ‘Halloween: The End’, which will be released in theaters this year, they are also preparing a new ‘The Exorcist’ movie with David Gordon Green, director of the latest ‘Halloween’ movies. Universal Pictures and Peacock paid $400 million to take over the horror classic franchise, and in its new version we will see Leslie Odom Jr, Ann Dowd and Ellen Burstyn, who returns to the franchise. Its premiere is expected in 2023 and Jason Blum says about it: “I hope we can do the same thing we did with ‘Halloween’ but with ‘The Exorcist’: make it in a way that feels fresh and is worth the review. And make it look different enough that people are happy with what we’ve done.“.