Sides and agreements, AMLO’s resources to evade Congress, first in CDMX and then in the Presidency 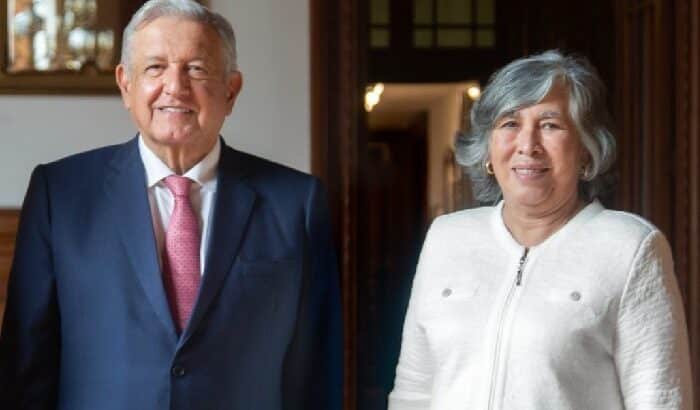 The December 7, 2000two days after he took office as head of government of the then Federal District, Andres Manuel Lopez Obrador published in the official Gazette the Informative Band 2 that served for his administration to establish the urban development policy of the City, without the need for his proposals to go through the legislative Assembly capital, today Congress.

The Side 2 was not the only one that López Obrador published in his first days at the head of the Mexico City (in total there were more than 20), but without a doubt it was the most controversial, since it determined that social interest housing should be concentrated in the four delegations Benito Juarez, Cuauhtemoc, Miguel Hidalgo and Venustiano Carranza, in order to repopulate the center of the capital. In this way, the construction of popular housing in the remaining demarcations was restricted.

The decision, at the time, was criticized by the opposition parties in the Legislative Assembly, because in the opinion of the legislators it was among their powers to approve the district urban development plans, and with the issuance of Bando 2, López Obrador was eluding them and overstepping the limits. his powers as head of the Executive.

At that time, López Obrador’s legal adviser was Maria Estela Rios Gonzalez, who now occupies the same position but in the Presidency. And although the issuance of Band 2 was almost 22 years ago, the history of the bands seems to be repeating itself with the issuance of agreements by the Executive to avoid Congress.

This Monday, August 8, the president announced that he will publish an agreement to integrate the National Guard to the Secretary of National Defense (Sedena)despite the fact that the current text of the Constitution explicitly says that it will be a civil body under the command of the Secretary of Security and Citizen Protectionwhose owner is Rose Icela Rodriguezwho was a key player in the government of López Obrador in the former DF.

In the opinion of the specialist, the agreements or edicts published by López Obrador cannot be described as “legal shortcuts”, since it is an open violation of the text of the constitution.

“The functions that López Obrador assumed with Band 2 when he was head of government, which were of dubious constitutionality, because they violated the legislation in force in the City, the norms of the then Legislative Assembly, but here it is an open violation of the explicit text of the Constitution, with this agreement,” he added. 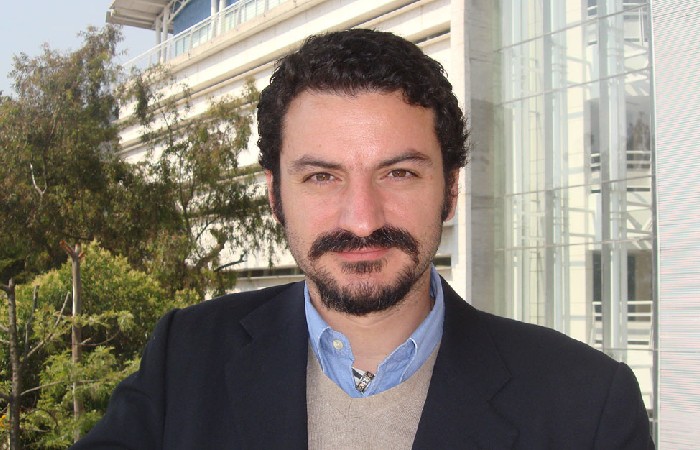 The agreement on the National Guard, which has not yet been published, is not the only one of its kind that the president has issued during his administration.

On the afternoon of November 22, 2021, another agreement was published in the Official Gazette of the Federation, which was declared public interest and national security” the projects and works in charge of the federal government. Therefore, all agencies were ordered to grant “provisional authorization” to their large public works projects, in order to speed up their construction.

This agreement of November 2012 also generated controversy, because in the opinion of legal specialists, it could also have repercussions in the fact that public information could not be delivered through the transparency system on these projects under the argument that it was a case of “security”. national”.

The National Institute of Access to Information and Protection of Personal Data (INAI) filed an appeal before the Court, which won, so that the obligations of accountability and transparency for these large projects, such as the Mayan Train, were not omitted. , Felipe Angeles International Airport, Dos Bocas Refinery, etc.

The opposition in Congress also filed an appeal before the Court, considering that with this agreement López Obrador eluded the powers of the Legislative Power.

In October 2001, less than a year after the issuance of the multiple Bandos, the ALDF organized a review of the legality of the more than 20 bandos published by the head of government. However, at the same time, the case came to court to review whether or not López Obrador had exceeded his powers as head of the executive power of the city.

In the end, the Supreme Cut determined that the Head of Government of the DF did not have the legal authority to issue “information edicts”, but that fact did not annul or render unconstitutional the agreements that Andrés Manuel López Obrador issued under that format and considered that, in many cases, the edicts were mere informative or regulatory acts.

Now, in 2022, given the immediate criticism generated by his announcement to send the National Guard to Sedena through a simple agreement, López Obrador said this Tuesday, August 9, that, if necessary, he will send an initiative to Congress to make the transfer of this security body.

And, in any case, he said, let the Court decide whether its proposal is constitutional or not.