There are 147 cases of monkeypox confirmed in Mexico 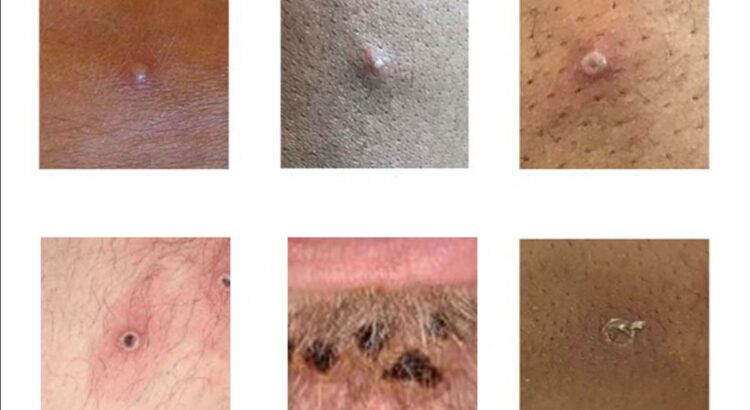 The Ministry of Health reported that in Mexico 147 monkeypox infections have been confirmed in 18 states. No deaths have been recorded so far.according to the Weekly Technical Report on Epidemiological Surveillance.

Seven days ago – on August 2 – the Ministry of Health reported that 91 cases of monkeypox had been confirmed in Mexico, which means that there was an increase of 56 infections in one week.

In that period, a total of 390 people were identified who meet the operational definition of a probable case, of which 147 are confirmed, 107 under study and 136 discarded.

Regarding the distribution by sex, 93 percent of infections correspond to men; 44.89 percent are between 30 and 39 years old, that is, 66 of the 147 confirmed cases.

As of August 5, in the world 26,556 confirmed cases of monkeypox have been recorded in 89 countriesterritories and areas in the six regions of the World Health Organization (WHO), as well as 12 deaths.