What don’t you know about Olivia Newton-John’s career? 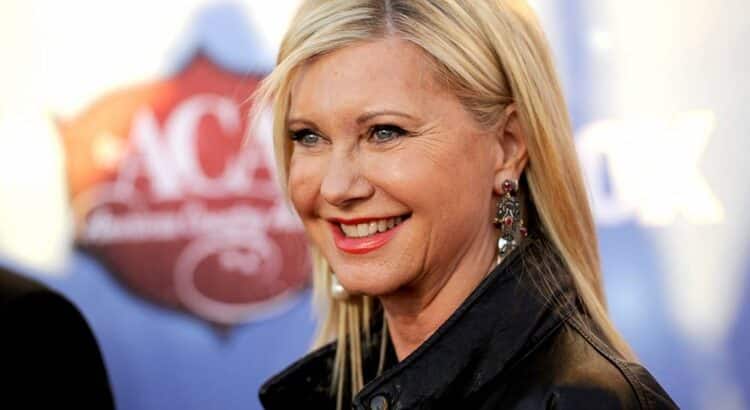 The sad news of Olivia Newton-John’s death was announced yesterday when it was confirmed that after three decades, the actor and singer had finally lost her battle with breast cancer.

Outpourings of grief have greeted the news, with fellow Australian legend Kylie Minogue describing Newton-John as an “inspiration” and former heartthrob and grease co-star John Travolta saying she had “made all our lives so much better”.

Newton-John is perhaps best-known for her role as Sandy Olsson in the musical grease. She also has a star on the Hollywood Walk of Fame and received an OBE from the Queen of England; but what don’t you know about her?

Outside of her instantly-recognizable turn as Hollywood’s leading pink lady, Newton-John had a broad career that spanned music and philanthropy.

Prior to joining the cast of greaseNewton-John was already a star in her own right with a touring music career which had brought her considerable success.

Following trips around Europe, her popularity in the charts and with the public was shared by critics, leading to her picking up three grammy awards before her role as Sandy.

The singer won three of music’s most coveted trophies, including best female pop vocal performance and record of the year in 1974 for her single ‘I Honestly Love You’.

She went head-to-head with ABBA

It at times boggles the mind that the camp spectacle of Eurovision has enjoyed such long lasting success, but it was almost half a century ago when Newton-John graced the stage of the world’s most over the top singing contest.

Newton-John, who was born in the UK, represented the island nation when it hosted the contest in the seaside town of Brighton in 1974. She sang ‘Long Live Love’ (not to be confused with the cringe contemporary catchphrase ‘Live Laugh Love ‘) to crowds at the Cold War-era gig.

Although she lost out to ultimate winners ABBA (heard of them?), Newton-John still left a mark on the europop map.

She rubbed elbows with Dolly Parton as a country music star

You may think that Taylor Swift has the monopoly on tiny blonde country music singers but she’s the latest in a long line that includes Olivia Newton-John.

Although her role in the US country music scene was unpalatable to some, who said her movie-star appeal didn’t fit with the roots of country music, Newton-John went on to win Most Promising Female Vocalist at the American Country Music Awards.

The star also twice won Favorite Female Artist in the country category at the American Music Awards, even having a friendly relationship with sisters Dolly and Stella Parton.

She was a dedicated philanthropist for breast cancer

Outside of being an actor, singer and household name, Newton-John was a tireless campaigner for breast cancer awareness and treatment.

Newton-John had a publicly-documented, 30-year personal struggle with the illness after first being diagnosed in 1992.

The actor’s campaign work was extensive and included publicizing her experience with ‘plant medicine’ which she hoped to make more accessible through the Olivia Newton-John Foundation.

The Australian star was recognized for her efforts on many occasions, winning the Humanitarian Award from none other than the Red Cross in 1999.

Newton-John was also a passionate environmental philanthropist and was honored by the Rainforest Alliance in 2000 for her work to protect the world’s forests.

She almost turned down the role in ‘Grease’

As we’ve proved, there’s more to Olivia Newton-John than playing the prissy-turned-provocatively-dressed lead role in iconic musical grease. However, what you may not know is that she almost didn’t accept the role in the first place.

Newton-John was on edge prior to signing her contract due to negative experiences in the film industry and concerns about her reputation.

The actor famously requested a screen test with co-star John Travolta. But even before this demand, the grease Director Randal Kleiser considered giving the role to another Hollywood legend: Carrie Fisher.

Perhaps in an alternate timeline, Newton-John is giving a speech at comic-con about what it was like to play Princess Leia… Only the multiverse knows.