With an agreement on the National Guard, AMLO would violate the rights of Mexicans and jump to Congress: Cossío 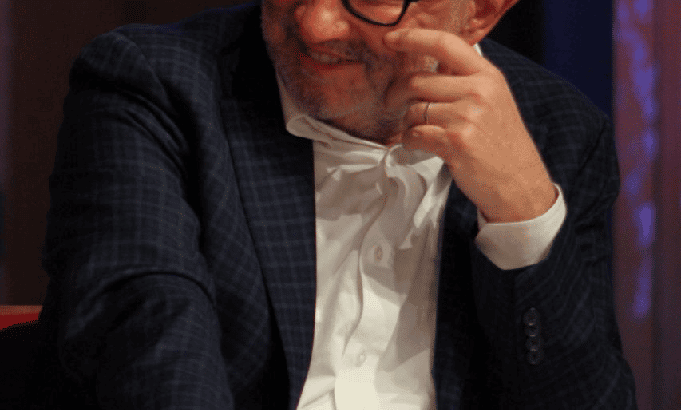 If the president Andres Manuel Lopez Obrador issues a presidential agreement so that the National Guard (GN) passes into the hands of the Secretary of National Defense (Sedena), it would be a violation of the constitutional rights of all Mexicans, of the division of powers and of the competencies that the president has established in the Constitutions, warned the retired minister José Ramón Cossío.

During the morning conference on Monday, the Mexican president issued a controversial announcement in which he said that by “an agreement of the Presidency”, the security functions of the GN will pass completely to Sedena. He even assured that within his powers he can modify, if necessary, “the internal regulations of the Government”.

During his participation this Tuesday in Aristegui Live, Retired minister José Ramón Cossío highlighted the confusion of terms in the president’s statement, since he points out that the conversion of the National Guard as a military body would be carried out without taking into account whether or not the Legislative Power would approve a reform. In addition, he highlighted the president’s error in suggesting a modification to the Government’s internal regulations, explaining that these do not exist.

“No, sir, you have a law and that law corresponds to Congress, you do not determine… it is much more complex than moving the country with decrees,” said Cossío.

“The National Guard is contained in a Law of the National Guard, that law is issued by the Congress of the Union, the president cannot do anything about that law, in legal termsCossio said.

José Ramón Cossío stressed that the presidential decree would violate article 129 of the Constitution, which points out that in times of peace the Armed Forces cannot perform other tasks than those of military discipline. However, he regretted that for years, the Supreme Court of Justice of the Nation (SCJN) has been giving up this space in the sense.

The retired minister assured that it would be very serious if the president, given the difficulty he is having in reaching the necessary majorities in Congress and the Legislature of the states to reform the Constitution, wanted to “enter through the back door or simply bypass the Constitution and the laws, to create or give meaning to the National Guard within the Ministry of Defense”.

He added that with his action he would also be violating the constitutional article 21 where they indicate that the National Guard will be of a civilian nature. So, “how is it that something that is constitutionally defined goes to the military?” Cossío questioned.

José Ramón Cossío stated that with his position, López Obrador is not creating an exceptional condition, On the contrary, by introducing or determining that the GN is in the Ministry of National Defense, what you are doing is giving this body a normal condition that ceases to be a civilian to become a military body.

Based on this assumption, Cossío highlighted several points to consider about the status that the members of the National Guard would adopt as their legal status, about whether the military jurisdiction guaranteed by the Constitution would apply to them members of the Armed Forces.

“Are the members of the GN going to go to administrative proceedings for the offenses they commit or will they go to military courts?”

He assured that all these questions are extremely important, since they affect military discipline by breaking the conditions of command. He explained that with this more “chipotes” are added to an institution such as the Armed Forces, which according to the constitutional text, it is well shaped and built.