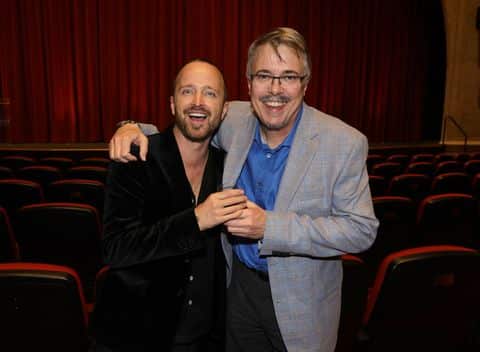 The creator of ‘Better Call Saul’, Vince Gilligan, has addressed the possibility of a new spin-off of the series starring the character Saul Goodman, which is itself a spin-off/prequel to ‘Breaking Bad’. The show led by the actor Bob Odenkirk he’s now less than a week away from finishing his run (Check the premiere date for the ‘Better Call Saul’ finale), and with that, fans will have to say goodbye to a franchise they’ve followed. for 15 years.

To be sure, there are other avenues that Gilligan and his team could explore for a spin-off, a prequel or a proper sequel to ‘Breaking Bad’but admitted to rolling stone that is ready to move on.

“Yeah I could do more with this universe”, he acknowledged. “And maybe one day I will, especially if I fail at everything that follows. Then I’ll crawl back“.

“But right now, whether there’s more room to grow or not, and there probably is, I feel like it’s time to do something new“.

The writer said that continuing with ‘Breaking Bad’ now would make him feel like a “one trick pony”but that doesn’t mean the franchise is gone forever.

“Without naming any names, I look around at some of the worlds, the universes, the stories that I love, whether they’re on TV or in the movies. And I think there’s a certain point, and it’s hard to define, where you’ve done too much in the same universe“, said.

“And some universes are much larger and more elastic. Ours is very small, Albuquerque, New Mexico, compared to some of these worlds and series of movies and television shows“.

Enjoy next week while it lasts! Walter White and Jesse Pinkman will return in the ‘Better Call Saul’ finale.