Why ‘The Sandman’ has no connection to the DC Extended Universe? 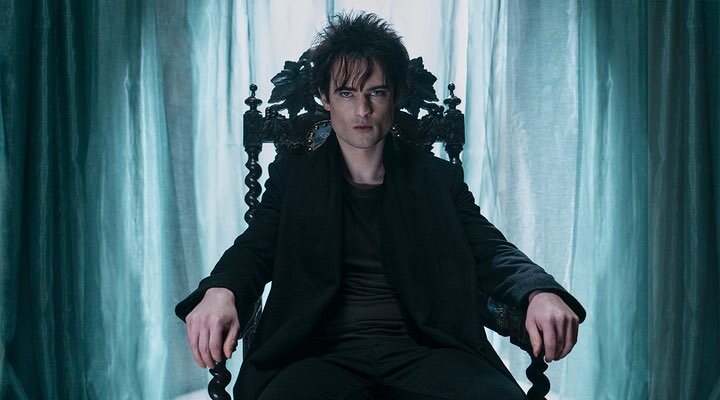 For fans of ‘The Sandman’ comics, it will not have gone unnoticed that, although the DC logo appears in the final credits, all references to his Extended Universe which did include the story when it was published in 1989 have been removed. At that time it was released by Vertigo, a DC Comics label, and in the first volumes, which are the ones on which the series is based, there are clear mentions and connections with characters like Batman himself. Without going any further, the character played by David Thewlis, John Dee, is in the comics locked in the Arkham Asylum and is a version of Doctor Destiny, villain who made his debut taking on the Justice League of America. There is also the case of John Constantine, who although in the series they have preserved a very similar character background, they have changed his gender to Johanna Constantine (Jenna Coleman) and like Dee, he has been disconnected from the rest of the Universe in any of its forms. .

As Neil Gaiman explained in an interview with David Goyer and Allan Heinberg, this decision has much less to do with the fact that the production was made for Netflix and not HBO Max, where the DC challenge lies, and more with how entangled that is. multiverse and how superheroes have evolved in all these years since its original publication. “‘The Sandman’ itself started out in the DC Universe, the comic book, and then just ended up wandering into its own place”says the author to Variety, “His world came closer and closer to our world and it became less and less of a world where there are costumed crime fighters flying around and so on, which meant that when ‘The Sandman’ ended, it had its own aesthetic, which really wasn’t that of the DC Universe anymore.”

In addition, cutting this relationship also eased the expectations of the public, who could watch the series without being on the hunt for cameos or surprise appearances. And it is that to top it off, the references to DC in the graphic novel go back to a partially disappeared era that does not have much to do with the film and television adaptations that have become popular: “We didn’t want to make a show where you felt you had to have read a bunch of comics published between 1988 and 1989 to understand what’s going on.”Gaiman continues, for example making direct reference to the Doctor Destiny case and the fact that people might wonder if they would bring back the Justice League, which is not the same now as it was then: “It’s been 29 years now that the Justice League hasn’t had the same lineup. That team disbanded in 1996. No, we’re not going to bring back the 1988 Justice League.”

But all this does not mean that superheroes do not exist in the imaginary of the series and in fact among little Jed’s (Eddie Karanja) toys there are Flash and Wonder Woman action figures. Also in the ninth episode (do not continue reading if you have not seen it) the child imagines himself as the version of Sandman created by Jack Kirby and Joe Simon, much more colorful and even with a cape.