I need to go get them and bury them in our land: Father of two Oaxacan migrants who died in the Arizona desert 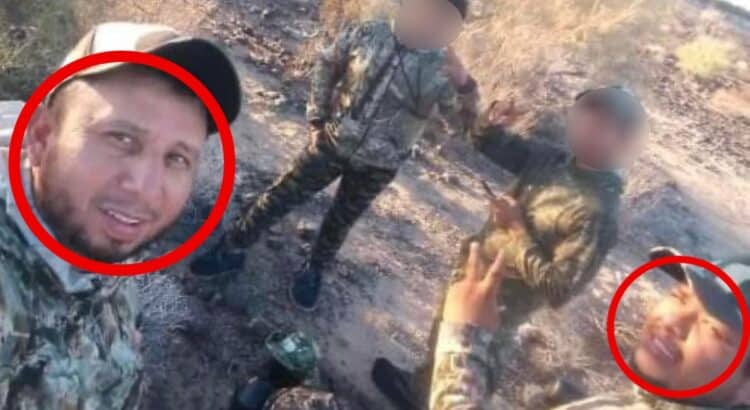 “I need to go after them and bury them on our land,” he said.

On May 27, Carlos Enrique, 23, and Edgar, 37, originally from Tuxtepec, decided to migrate to the United States with the intention of improving their standard of living.

His father Facundo asked President Andrés Manuel López Obrador and Oaxaca Governor Alejandro Murat to help him get a visa and bring his two sons back.

“They told me that they were leaving to improve their family life, for their children and their wife. It was a few days later when a person called me and told me that Carlos Enrique had become dehydrated and could not continue the journey, so his brother accompanied him and they both died ”.

The father talks about the reality faced by Mexicans in the attempt of the so-called American dream, since both were abandoned by the person who guided them.

Last Tuesday, August 9, he spoke to the Yuma consulate in Arizona to request information.

“They confirmed that they were my children, that the Border Patrol found both bodies, because they had credentials, and that they were hugging each other, and although in poor condition, they still had physical features to identify,” he said.

For both deaths, there are six minors who were left without their father.

Juana Borja Bonola, Édgar’s wife, commented that her husband emigrated with the idea of ​​improving the economic conditions of his children.