Anne Heche is not expected to survive her tragic car accident 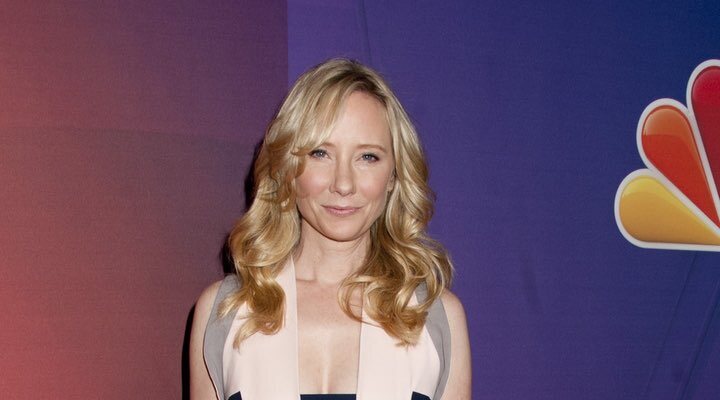 As we have already been relating, On August 5, the actress Anne Heche suffered a fatal car accident for which she is hospitalized. Heche crashed her vehicle at high speed into a house in Los Angeles. The collision caused the car to catch fire and firefighters had to come to the rescue of the actress.

Last Monday the 8th, her closest team reported that the actress was in a coma and in critical condition.. Also detailing that he suffered serious lung injuries and burns.

Now, Heche’s family has issued a statement through The Hollywood Reporter clarifying the current situation in which the actress of ‘I know what you did last summer’ is: “We want to thank everyone for their kind wishes and prayers for Anne’s recovery. and thank the dedicated staff and wonderful nurses who cared for Anne at West Hills Hospital’s Grossman Burn Center. Unfortunately, due to her accident, Anne Heche suffered a severe anoxic brain injury and remains in a coma, in critical condition. It is not expected to survive. She has long since decided to donate her organs and is being kept on life support to determine if any are viable.. Anne had a big heart and touched everyone she met with her generous spirit. More than her extraordinary talent, she considered spreading kindness and joy to be her life’s work, especially to drive change in the acceptance of those who love you. She will be remembered for her fearless honesty and missed for her light.“.

Confirmed the presence of narcotics during the accident

However, the official herself also added that “Additional tests are required because we have to rule out any substance that has been administered for medical treatment“. We will have to wait to know definitively if Heche was under the influence of drugs by medical decision, or not. On the other hand, there does not appear to be any presence of alcohol in the blood at the time of the collision.