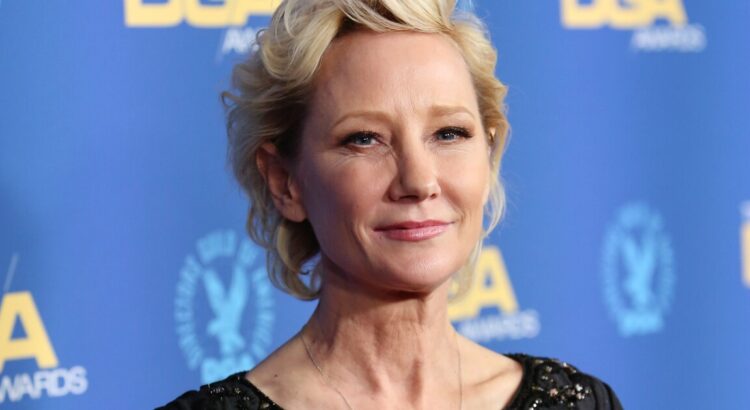 Hollywood had Emmy-winning “Another World” star Anne Heche in mind Friday as her death was confirmed by her son Homer Laffoon.

The TV and film actor died at 53 after sustaining severe injuries in a car crash in Mar Vista last week. Heche’s death came after her representative of her said Thursday that she was not expected to survive.

“More than her extraordinary talent, she saw spreading kindness and joy as her life’s work — especially moving the needle for acceptance of who you love,” the representative’s statement said. “She will be remembered for her courageous honesty from her and dearly missed for her light from her.”

Social media lit up with tributes for the “Volcano” star, including one from Heche’s ex-husband, Coleman “Coley” Laffoon. On Friday, Laffoon provided followers with an update on his and Heche’s son and remembered the actor as “brave and fearless.”

“I think Anne is probably — I like to think she’s free from pain and enjoying or experiencing whatever’s next in her journey,” Laffoon said in a Facebook reel.

James Tupper, who starred with Heche in the ABC series “Men in Trees” from September 2006 to June 2008, was among the Hollywood figures who paid tribute to the actor on Friday. Tupper is also Heche’s ex-boyfriend and fathered Heche’s 13-year-old son, Atlas.

The Daytime Emmys, in a Twitter statement, sent “love and light” to Heche’s family and remembered the soap opera star for her dual role on “Another World.” In 1991, Heche won the outstanding youngest actress Daytime Emmy for her work on the NBC drama.

“Her performance as Victoria/Marley on Another World touched the world and lives on in our memories,” the tweet said.

Director James Gunn praised Heche’s performance in the 2002 Broadway production of “Proof” as “maybe the best acting performance I’ve ever seen in my life.”

“I was in awe, and remember thinking, ‘This could really change things for people,’” he wrote. “Thank you for so bravely taking that step, Anne.”