They discover that a neurotransmitter is responsible for intellectual exhaustion 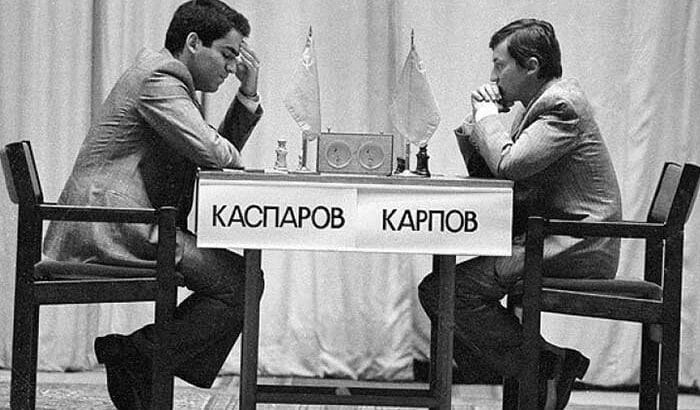 Finally, science has a convincing explanation for why we feel exhausted after a long day of work. It required a great intellectual effort.

A clear example of physical and psychological exhaustion due to a great mental effort could be that of professional chess players, who they become very physically exhausted after participating for several hours and days in the world championships of this sport-science.

Such is the case of the chess player Garry Kasparov, who in the mid-eighties of the last century lost more than ten kilos when he tried to be crowned champion against his Russian compatriot Anatoly Karpov. In the end, Kasparov managed to win the championship – the latter was suspended for several months due to player attrition, then resumed. at the cost of tremendous mental effort.

In this regard, for many years scientists have hypothesized that long periods of intense mental exertion lead to glucose depletion and other important resources that supply energy to the brain.

In fact, several experiments carried out in the year two thousand support the notion that the brain of the subjects studied drastically reduced the amount of glucose in your blood after engaging in strenuous mental activity; therefore, the consumption of sugary drinks was recommended to reduce the symptoms of fatigue. But this hypothesis was never convincing for everyone.

Thus, in 2016, a team of scientists from the Pitié-Salpetrière Hospital in France, led by Mathias Pessiglioneshowed that subjecting someone to mentally demanding activities for long periods of time produced people choose immediate gratification rather than wait for a larger financial reward much later.

This behavioral change, Pessiglione and his team concluded, was accompanied by decreased brain activity in the participants’ lateral prefrontal cortex, an area involved in complex cognitive processes such as decision making.

However, the result of the study left the team with the question of what was actually causing this change in brain activity. If said change was the product only of the amount of the economic reward, or if there was something deeper to discover.

To settle these doubts, on August 11, an article was published in the magazine Current Biology which, curiously, is signed by Pessiglione and his team, who this time recruited forty volunteers to follow up on the 2016 investigation.

On this occasion, the participants had to spend about six and a half hours in the laboratory (a period equivalent to a full day of work), where they performed repetitive tasksbut mentally challenging, as remember letters that appeared and then disappeared on a screen. 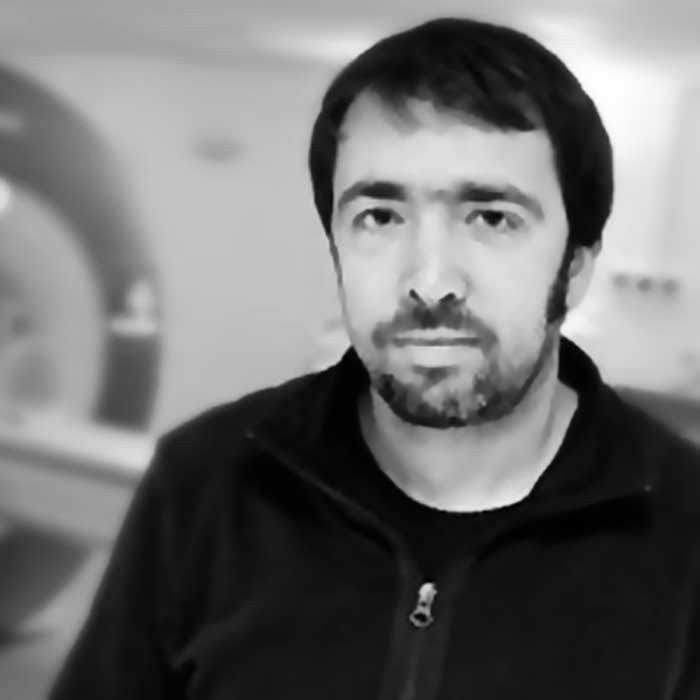 The subjects were divided into two groups. The first of them was assigned a more difficult and complex test than the second. And although both groups reported feeling similar levels of exhaustion after the one-day experiment, only those who had been assigned the more difficult test, were more likely to take home an immediate reward rather than expect a larger reward at a later date.

Namely, who sold out fasterthey practically could not wait for a greater financial reward.

To determine why the study subjects were behaving this way, Pessiglione’s team used a technique called magnetic resonance spectroscopy, which is based on techniques that are widely used for magnetic resonance imaging. With this, the researchers were able to determine the level of certain chemical compounds in the brain of the participants.

And among the conclusions they reached is that the people who had performed the most difficult and complex tasks during the tests (those in the first group), had higher concentrations of a neurotransmitter called glutamate.

Neurotransmitters, in plain words, are chemical substances present in the brain that enable the transmission of information from one neuron to another. Hence its importance in any process carried out by the brain.

They also found a higher level of glutamate diffusion in the first group, which indicates that the molecules of this neurotransmitter moved faster than in the people of the second groupthe one who performed the least difficult tasks. 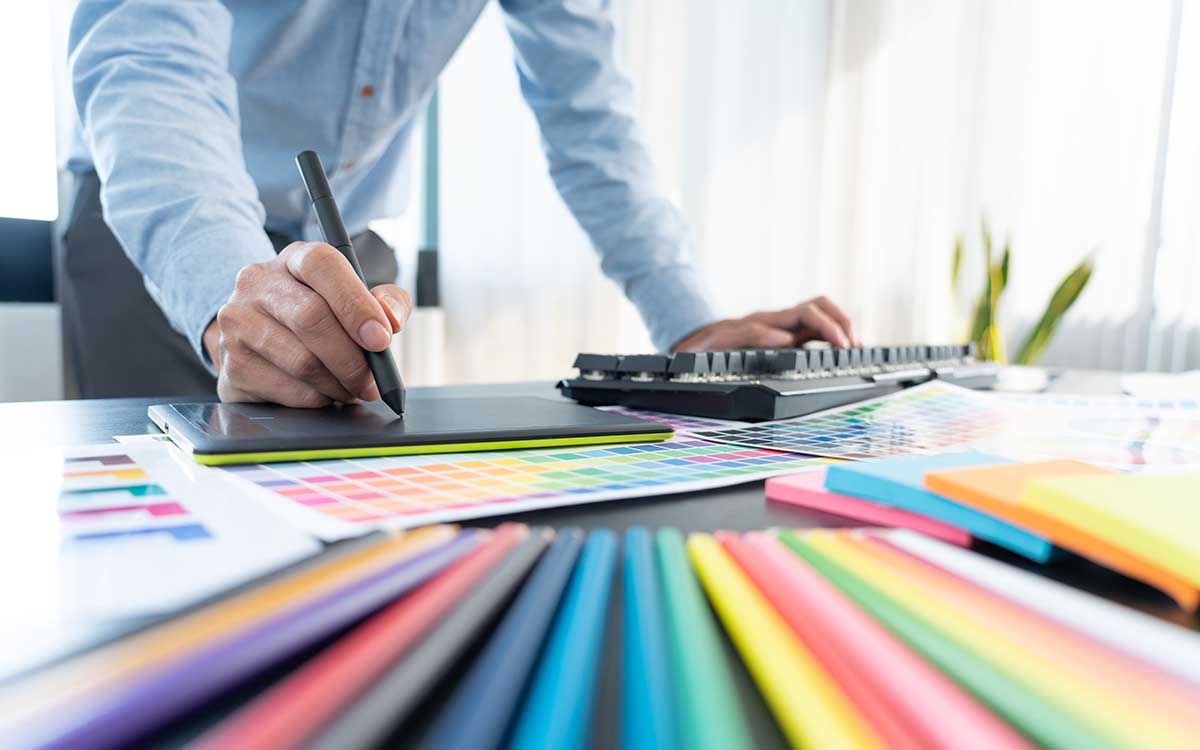 As if that were not enough, they realized that, by moving faster, this chemical was accumulating outside the cells, where their movement was less restricted.

In conclusion, glutamate is essential for the development of complex mental processes, but an excess of this chemical compound is counterproductive since, paradoxically, it It is toxic to the brain and reduces its performance.

In a recent interview with the magazine Scientific Americanthe researcher at the University of Birmingham, Matthew Appsmentioned that “it’s really exciting that there may be a different model in which the accumulation of materials in the brain can prevent it from working properly, and that could be what actually leads to the consequences of fatigue in your behavior.”

On the other hand, scientists will now have to focus on how to reduce glutamate levels in the brain so that it has a better performance when people carry out activities that require a great intellectual demand.