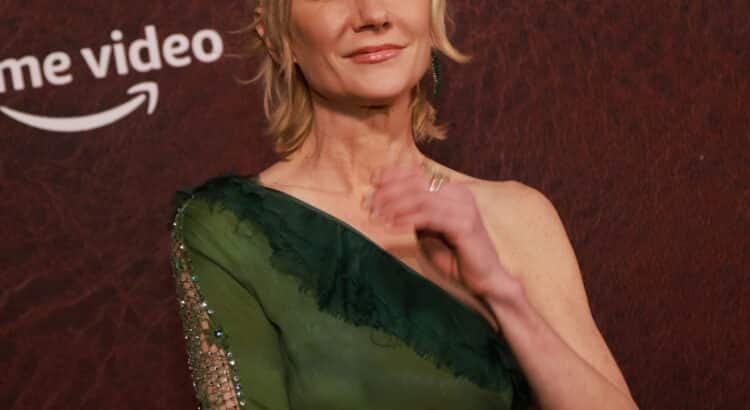 The American actress Anne Heche will be disconnected from artificial respiration this Sunday, nine days after suffering serious injuries in a spectacular traffic accident, when a compatible person was found to receive her donated organs, according to a spokesperson.

Heche, 53, had been legally dead since Friday, although still with a heartbeat, and he was kept on life support to preserve his organs so they could be donatedspokeswoman Holly Baird said.

The actress lost control of the Mini Cooper she was driving, crashing into a house and bursting into flames on August 5.

Heche, who starred in the films “Donnie Brasco,” “Wag the dog” and “I know what you did last summer,” struggled for decades with the aftermath of a troubled childhood and was part of a groundbreaking same-sex couple in the years 90.

Winner of an Emmy Award in 1991 for her roles as identical twin sisters on the NBC soap opera “Another World,” Heche starred in the 1998 adventure comedy “Six Days, Seven Nights” with Harrison Ford and starred opposite Demi Moore and Cher in the HBO TV movie “If these walls could talk”

Along with the comedian and actress Ellen DeGeneres formed the most famous same-sex couple in Hollywood at the time. Against her studio’s wishes, Heche publicly came out on the red carpet of the disaster movie “Volcano” in 1997bringing DeGeneres as a companion. 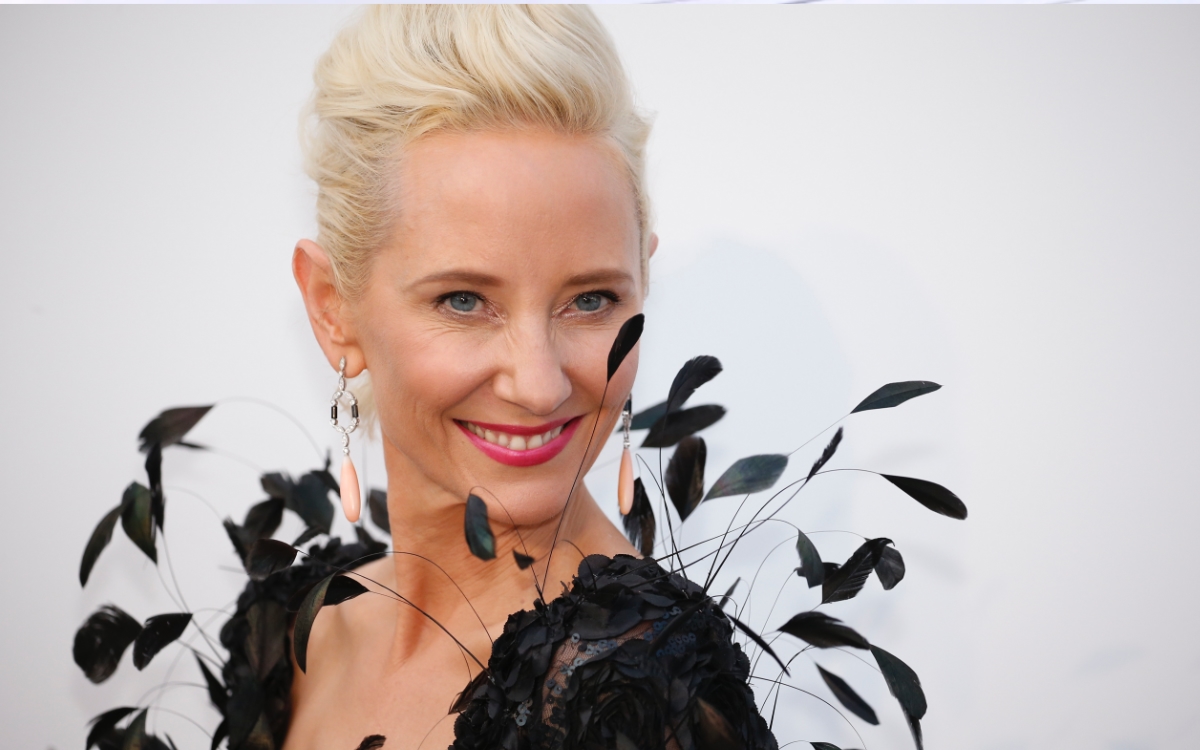 The couple were together for more than three years before Heche ended their relationship.

In an interview with entertainment website Page Six in October 2021, Heche said that was on the “blacklist” of Hollywood due to his relationship with DeGeneres. “I didn’t do a studio movie for 10 years. I got fired from a $10 million photography deal and didn’t see the light of day on a studio film.”

In 2001, she married Coleman Laffoon, a cameraman. After the couple divorced, Ella Heche began a relationship with actor James Tupper that ended in 2018.

Anne Celeste Heche was born in Aurora, Ohio, on May 25, 1969, the youngest of five children. At 13, she was shocked by the death of her father from AIDS and the revelation that she had secretly had homosexual relationships.

“He completely denied it until the day he died,” Heche told CNN’s Larry King in 2001. In 1998, he said his death taught him that The most important thing in life is to tell the truth. 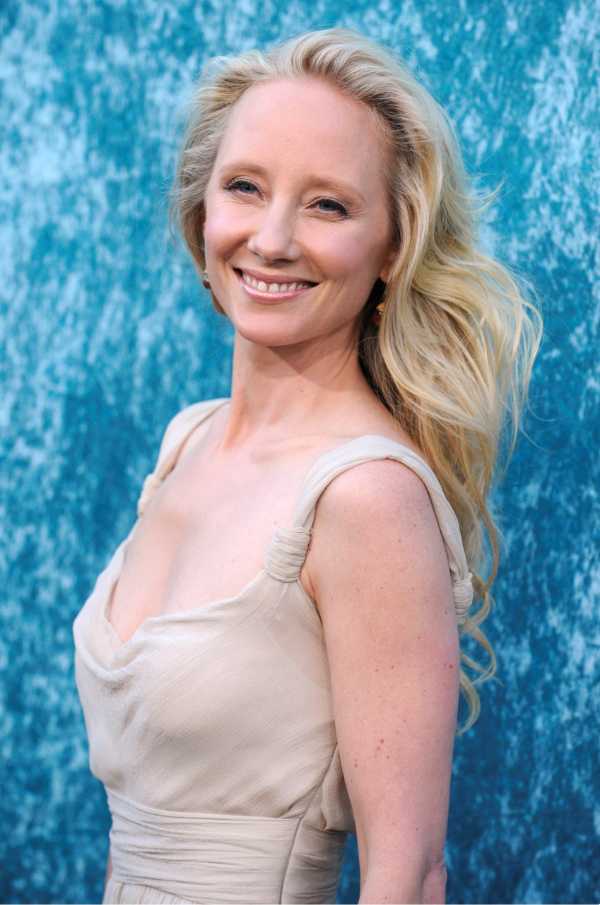 His brother Nathan died three months after their father in a car accident.

Heche said her father raped her when she was a childwhich caused him mental health problems for decades, including frequent dreams that he was from another planet.

“But it’s a crazy life. I grew up in a crazy family and it took me 31 years to get the crazy out of me“, he claimed. 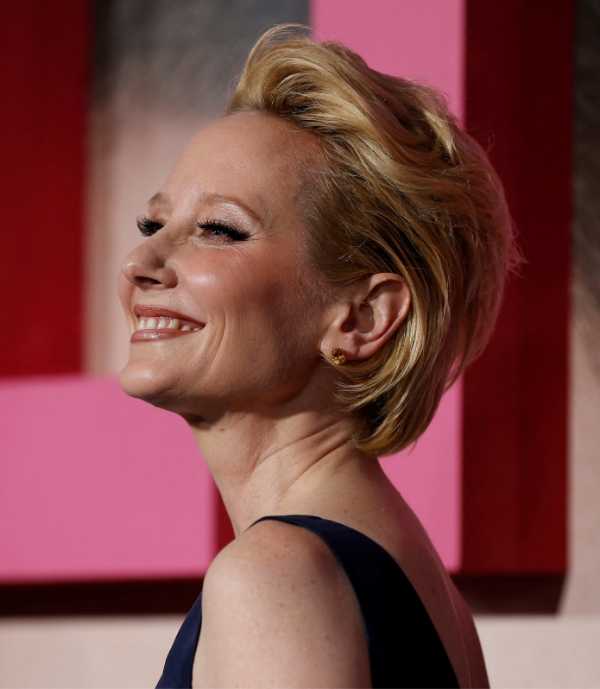 Heche’s mother, Nancy, denied her daughter’s claim that she knew of the sexual abuse, calling it “lies and blasphemy”, and her sister Abigail has said she believes the “memories regarding our father are false”. According to what she said, Anne Heche herself had questioned her memories of that time.

Later in her career, Heche played a senior member of the Defense Intelligence Agency on the NBC television series “The brave” and appeared on the show “Dancing with the stars” in late 2020.

See also  One Piece: 5 characters ahead of time that Usopp was able to defeat (and 5 that he could not)

Heche is survived by her two sons, Atlas and Homer.