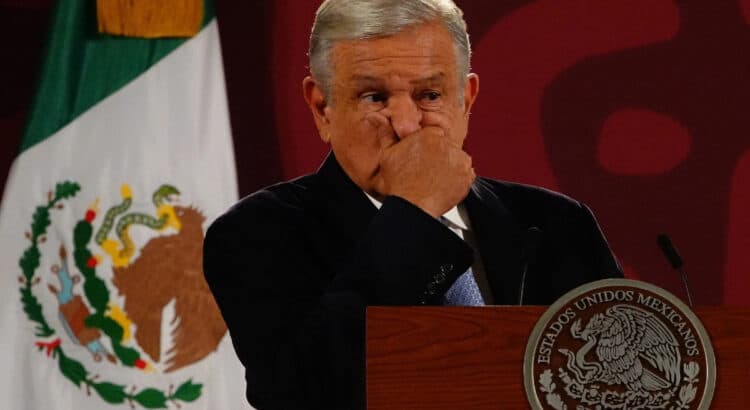 It may seem absurd, but the political class is getting used to giving up politics.

Refusing to discuss initiatives to reform the legal framework, and announcing the “constitutional moratorium” as the main item on the legislative agenda, is to renounce politics.

The opposition’s strategy is understood, especially after their votes against the energy reform ruling provoked a campaign in which they were branded as “traitors to the Homeland.” But anticipating the refusal to analyze future initiatives implies disqualifying them in advance and closing off the possibility of improving the laws.

To take for granted that the “conservative bloc does not help” and only wants to “boycott the transforming project”, and make the morning outburst the only way to relate to the opposition, is to renounce politics.

It is understandable that the president is bothered that the opposition announces that there will be no constitutional reform in the future, but responding to it angrily – with the disqualification from the National Palace – implies refusing dialogue, negotiation and the construction of agreements.

By being trapped in this way, the political class derails the possibility of improving laws, institutions and processes that today they are not solving some of the main problems of the country.

This attitude allows our politicians to weather the day to day, encourage their hosts and ignite the conversation on social networks, but it is the citizens who are trapped, who are always left with the great doubt of which came first: the egg or the the hen; the opposition boycott, or the presidential outburst; the constitutional moratorium or the “approved without moving a single comma”.

See also  The Ringer Guide to Streaming in March

The trap into which the debate around the National Guard has fallen, in the midst of a critical situation in terms of insecurity and violence, is a good example of the consequences of policy failure.

When it was approved in 2019, the National Guard was the first major agreement between the new government and the opposition.

Creating a semi-militarized security body, with a transitional regime to consolidate it as a civilian institution within five years, sounded reasonable. It seemed like a good idea, product of the agreements reached by the 4T legislators with their opponents.

And, although the president never sat down to talk with the leaders or parliamentary coordinators of the PAN, PRI, PRD and MC, the agreement was built on the basis of dialogue, especially in the Senate, where Ricardo Monreal had to obtain the votes of the oppositions doing what is no longer done today: dialogue, concertation… politics.

Three years later, it is clear that the transitory regime failed, and that the National Guard is very far from becoming the civil institution that had been agreed upon by the political forces.

The National Guard was born, replacing the Federal Police, but as often happens, new laws and new acronyms in an institution did not change reality. 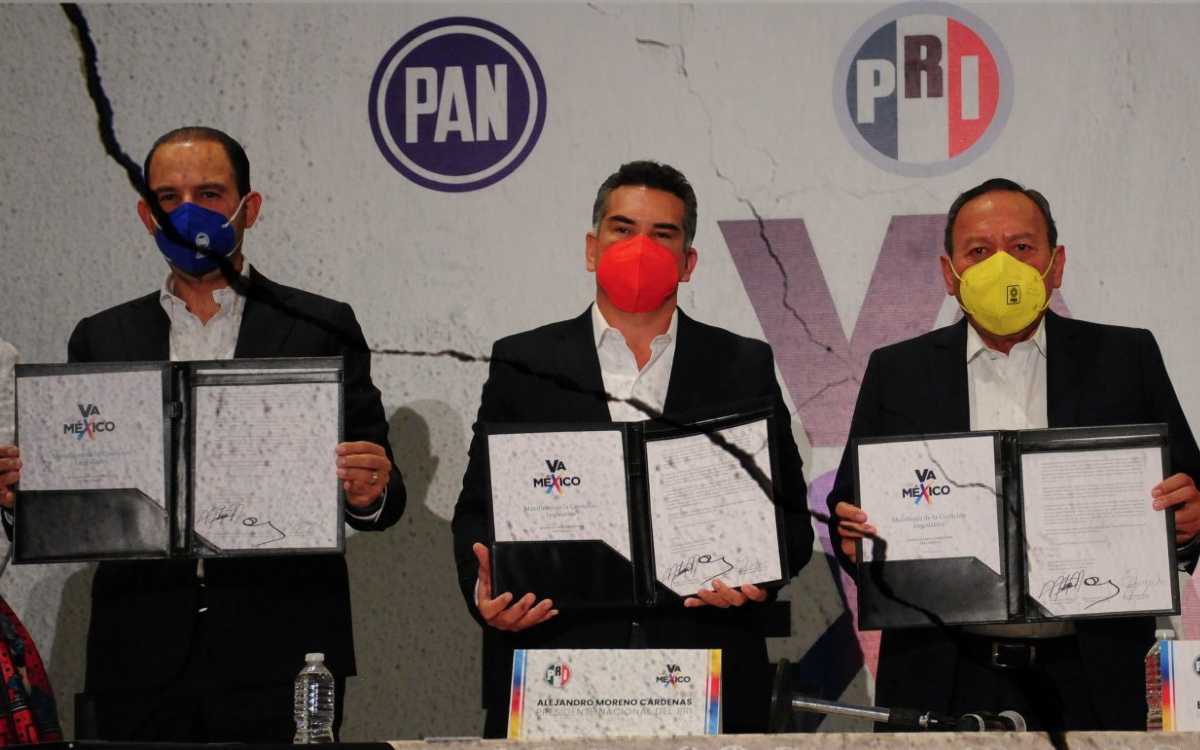 And, given the worsening of the problem, the president announced, from mid-2021, a reform initiative so that the National Guard becomes part, openly and totally, of the Armed Forces.

But since this implies a new reform, which the opposition has announced that it will deny, now the president anticipates that he will seek to fulfill that objective by decree.

See also  Rick and Morty not only rewrote American history, they destroyed it

A president who has never received opposition leaders so far in his six-year term, who boasts of not even knowing them, and who enjoys disqualifying them from the morning conferences, will not be the president who calls for a dialogue that builds a new political agreement to solve the problem that most affects citizens.

It is understandable that the president believes that he should not agree on his security policy with parties that he considers conservative, corrupt and morally defeated.

But this anticipates new disagreements, more confrontation, new disqualifications and legal actions by the opposition parties to question the constitutionality of the presidential agreement… the failure of the policy.

All this will translate into a concrete fact: the impossibility for the political class to stand up, jointly, to the criminal gangs that, by definition, impose force and violence on democratic coexistence.

Resigning from politics should not be an option in a country with the levels of violence and ungovernability that are breathed daily in Mexico. And yet, that is where we seem to be heading.