Rescued 156 goldfinches and 61 poorly cared for dogs in Tarragona 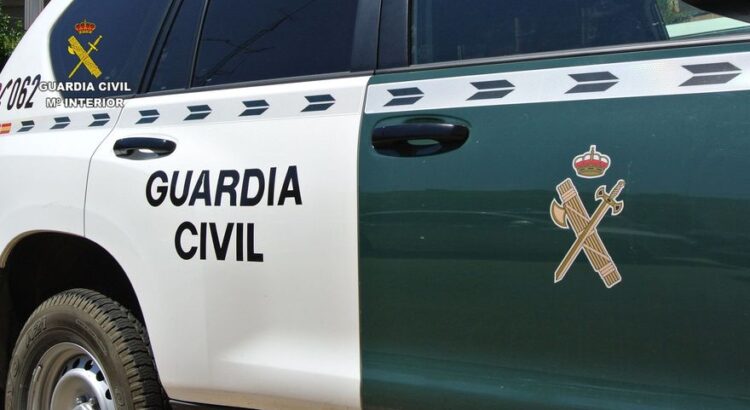 The Nature Protection Service of the Civil Guard has rescued 156 finches in very precarious conditions at a home in Tarragona and 61 dogs, also poorly cared for, on a farm in Pobla de Mafumet, according to the Armed Institute.

In both cases, the person responsible was a resident of the Tarragona neighborhood of Bonavista, who is accused of crimes related to the protection of domestic animals, animal abuse and capture in the natural environment illegally.

The individual had around 50 cages at his home in Bonavista, between individual and collective, in which more than 150 finches (songbirds such as goldfinches and canaries) were kept in poor sanitary conditions.

Many cages were dirty with old feathers and droppings and even three dead specimens were found without having been removed.

In addition, despite the fact that the person in charge was accredited as an authorized breeder, he was not registered in the Register of Zoological Nuclei of Catalonia, mandatory for the possession of that number of animals in a home.

As he did not have the necessary documentation, he was unable to prove the legal origin of the birds, which is why, in addition to their condition, Seprona preventively confiscated them and transferred them to a protection center in Lleida.

Veterinarians reported that their condition, below the optimal weight for survival, was very precarious (some died in the center) and that reintroducing them into the wild was being valued due to the counterproductive nature of keeping them in captivity.

The agents also inspected a rural property that the investigated party has rented in Pobla de Mafumet and there they found 61 overcrowded, dirty, hungry and dehydrated dogs.

Some of the dogs were tied to the walls with chains less than 1 meter long, when by regulation they must be at least 3 meters long, and one of them suffered from advanced leishmaniasis.

The Civil Guard has transferred this action to the Guard court and reminds the public that they have the 062 telephone number at their disposal to communicate any event related to animal abuse and the environment.