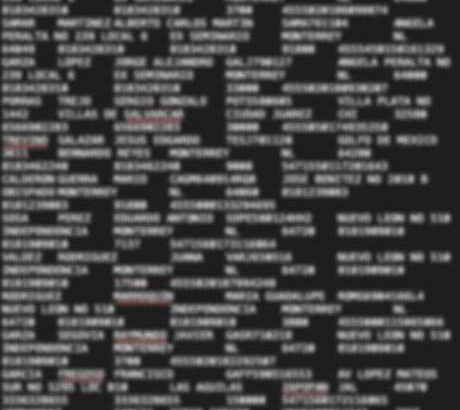 One person claims to have a database of 3 million BBVA Mexico bank users and put it up for sale on an internet forum specializing in leaks and cyberattacks. This is the same person who a few days ago sold a massive Banorte leak online.

The person agreed to show a section of the database to Aristegui Noticias. In the file you can see names of prospective clients, their RFC, addresses, telephone numbers, account numbers and their credit limit.

Through an independent service (referenced by the source itself) it can be seen that the accounts are linked to BBVA.

He said the data was given to him by a person with access to the database.

BBVA Mexico sources consulted by Aristegui Noticias stated that the company has not been the victim of any attack and that the data leak has not been registered.

They attribute this type of advertisement in the dark web to scammers looking for an easy sale, using data from various places.

Sources from the bank assure that they have a ‘very high’ level of security, backed by million-dollar investments, and that all the data of its users is safe. 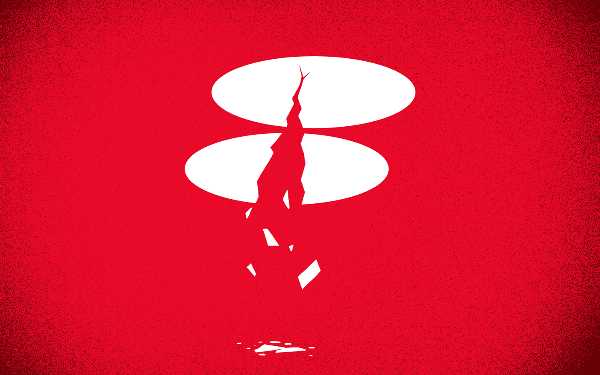 The Banorte case
The person selling the BBVA Bancomer data is the same person who a few days ago offered a Banorte leak online. It is a file that ‘weighs’ 1.4 gigabytes and contains the data of more than 100 thousand people.

The Network in Defense of Digital Rights (R3D) confirmed the veracity of that first leak: “The searches carried out in the database suggest that the information contained in the leak is true,” it concluded in its independent review.

The administrator of the site specialized in this type of sales bought the data and decided to filter it for free, after Banorte advanced legal intentions to remove the forum from the internet for violations of copyright law. 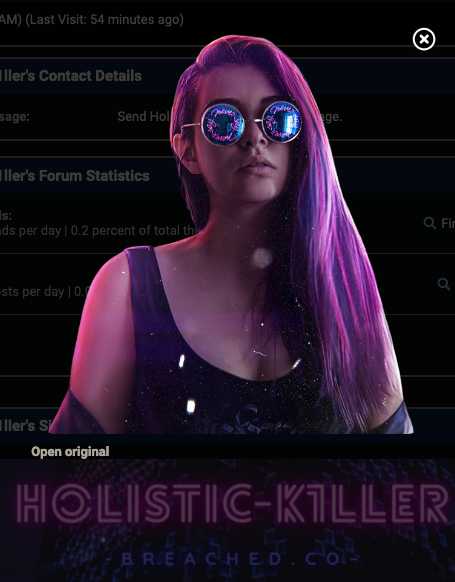 The person selling the data told Aristegui Noticias that the two Mexican banks are very well protected and that the information was not extracted by exploiting vulnerabilities in their digital platforms.

He claimed that people working at the companies had access to the data. She did not want to go into more detail or clarify her place of residence, name or provide any other information that would make her identifiable.

He said he’s not a hacker, but he’s on his way to becoming one. The person ended the interview by sending greetings to the community of the site breached.