Wolfgang Petersen, director of ‘The Neverending Story’ and ‘Troy’, dies 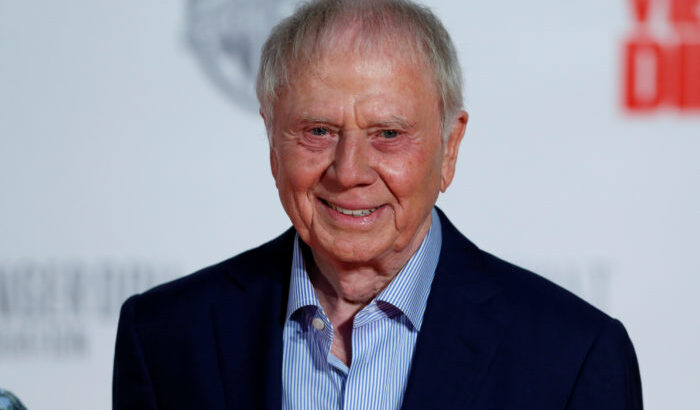 Acclaimed filmmaker Wolfgang Petersen has died at the age of 81.

The German director, who received two Oscar nominations for writing and directing the war epic ‘Das Boot’died of pancreatic cancer at his home in Brentwood, California, last Friday.

The fellow producer and screenwriter made the switch to Hollywood after the success of ‘Das Boot’, and worked with artists like George Clooney, Brad Pitt, Harrison Ford and Morgan Freeman during his career.

His film credits also include ‘The NeverEnding Story’, ‘In the Line of Fire’ and ‘Air Force One’.

However, Petersen admitted in 2016 that he regretted having directed the remake of ‘Poseidon’ in 2006, starring Kurt Russell, Josh Lucas and Richard Dreyfuss.

The film turned out to be a source of loss for the studio, and Petersen confessed that he “probably shouldn’t have done it.”

“I was on a roll at the time. ‘In the Line of Fire’, ‘Outbreak’, ‘Air Force One, Perfect Storm’, ‘Troy’ – I did all these movies in a row, and each one was more successful than the last, five in a row.

“So they said, ‘Wolfgang can do anything. Just give him all the money, we’ll be fine.’ But it was not like that. I shouldn’t have, because it just doesn’t work that way. At some point you fail,” he expressed. 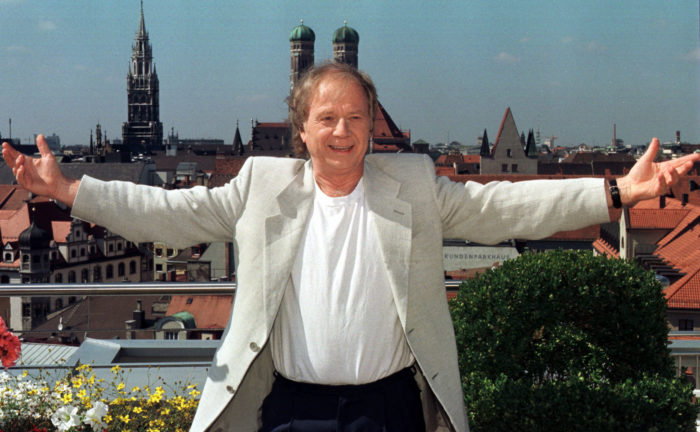 On the other hand, Peterson enjoyed doing the 2000 biographical drama ‘The Perfect Storm’.

The film starred actors including George Clooney, Mark Wahlberg and John C. Reilly, and Petersen admitted to being “very proud” of the project.

He explained, “We got a lot of calls from people saying, ‘Wolfgang, don’t go crazy. This can’t work. This is a summer movie, a $150 million movie. And they all die in the end? Re crazy? Can you at least have one, like Mark Wahlberg, survive the end? But we did it.” (BangShowbiz/Reuters)

See also  James Gunn and why he changed Drax's story