This is ‘The Good Lawyer’, the spin off of ‘The Good Doctor’ 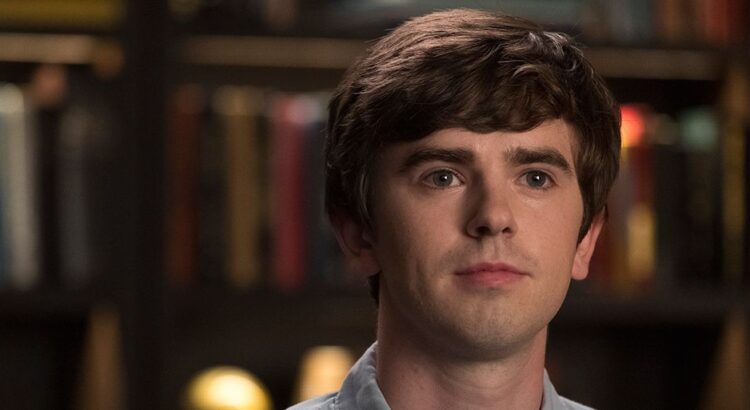 The medical drama starring Freddie Highmore, ‘The Good Doctor’, will have a spin-off legal plot. ‘The Good Lawyer’ will follow the story of a 20-something lawyer who suffers from the same OCD (obsessive-compulsive disorder) than the protagonist of the original series.

The pilot episode of the series will air as part of the new season of ‘The Good Doctor’which will be released next October. In this way, one of the episodes of the season will follow a parallel plot to that of the central story.

We’ve seen this type of strategy with other spinoffs before, as in the case of ‘Grey’s Anatomy’ season 3. Dr. Addison Montgomery went to another clinic in California for a few chapters that would end up being the central nucleus of the spin off: ‘No Appointment’.

“When Shaun is plagued by legal problems, he seeks the help of Joni, a young defense attorney, who suffers from OCD.. Joni, who has recently arrived at her office, does not want to be treated differently from the rest of her colleagues, despite the fact that her OCD symptoms affect her professionally and personally. At one point, the firm she works for tries to fire her so she is forced to report them. One of those involved in her firing is Janet, a highly regarded attorney who has represented Dr. Glassman (Richard Schiff) on multiple occasions over the years. Glassman wants Janet’s team to defend her protégé Shaun from her, but he decides to have Joni defend him, which will cause Janet to reconsider firing her.”

Cast details for ‘The Good Lawyer’ are still unknown. It is written and produced by David Shore Y Liz Friedmanwho were also executive producers and showrunners for ‘The Good Doctor’.

‘The Good Doctor’ is available in Spain among the Netflix, Amazon Prime Video and Movistar+ Series.