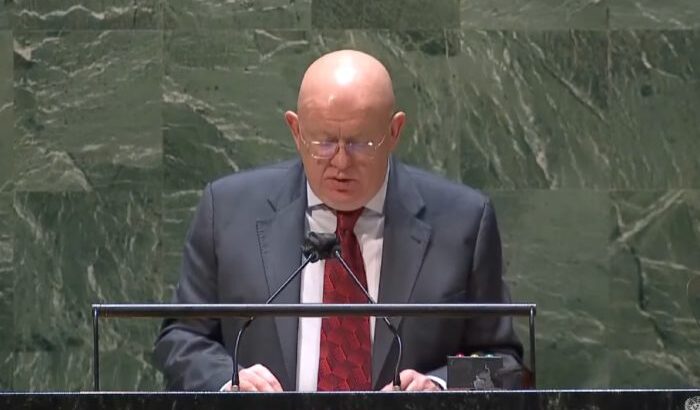 The Russian ambassador to the United Nations, Vasili Nebenzia, reproached Western countries for their “irresponsible” proposal to demilitarize Zaporizhia nuclear plant, because they do not consider what is needed for the facilities to function “safely”.

During the last United Nations Security Council, Ukraine and Russia continued to accuse each other of endangering the safety of the Zaporizhia nuclear power plant, the largest in Ukraine, while the UN urged to cease all military action around the facilities.

“The Ukrainian Armed Forces they continue practically every day to bombard the territory of the nuclear power plant“accused Nebenzia, who asked Western countries to stop “covering up” Ukraine.

“We have the impression that our colleagues live in a parallel reality in which the russian army bombs itself in the place it protects”, Nebenzia ironically, according to a Russian agency report.

For his part, Ukraine’s representative to the UN, Sergi Kislitsia, alleged that Russia once again “convened a meeting in the Security Council to discuss their own provocations and terrorist acts“.

“No one can imagine that Ukraine would target a nuclear power plant creating a huge catastrophe risk on its own territory,” said Kislitsia, who he regretted having wasted time listening to “a bunch of imaginary claims.”

What both parties do seem to agree on is allow access to the International Atomic Energy Agency (IAEA). Nebenzia pointed out that Moscow is confident that such a visit will take place in early September, while Kislitsia called for a permanent presence of the organization to be established at the nuclear power plant until kyiv can regain control. 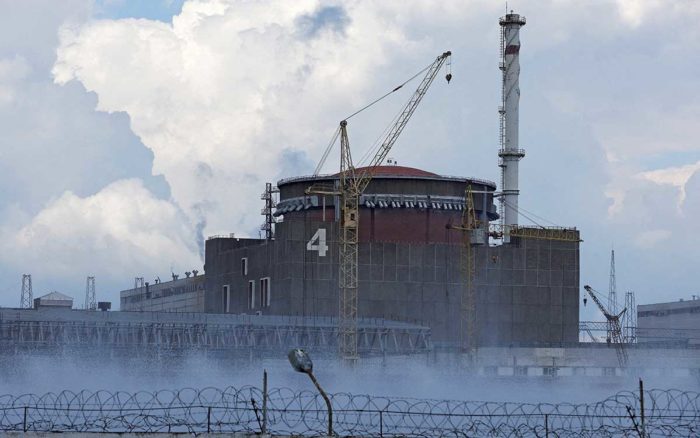 Meanwhile, the United Nations asked both parties to cease any type of military activity around the facilities, since if tensions continue to rise, the situation could lead to a “catastrophe”.

“We must be clear that any possible damage to Zaporizhia, or any other nuclear facility in Ukraine, leading to a possible nuclear incident would have catastrophic consequences, not only for the immediate area, but for the region and beyond“, warned the Assistant Secretary General for Political Affairs of the United Nations, Rosemary Dicarlo. (Europe Press)