MLB: 2023 season will be a historic round robin | Tweet 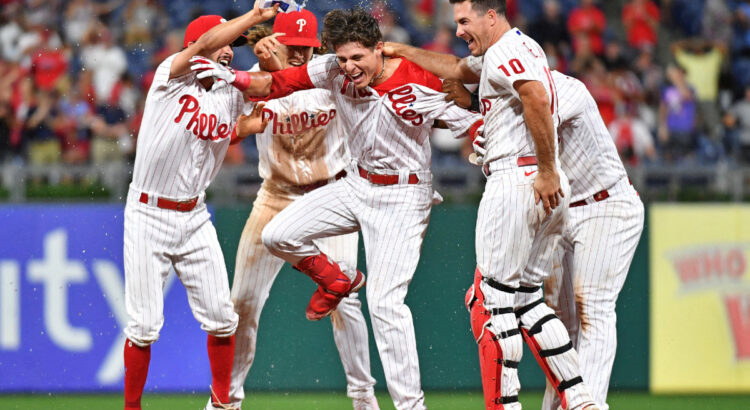 The Big leagues announced this Wednesday game schedules for the 2023 season and it was revealed that, for the first time in the era of interleague play, all 30 teams will play each other on at least one occasion in the following season, according to information reported by ESPN.

As a result of this historic decision, the division opponents will go from meeting 19 times per season, to be measured only 13 times.

Prior to this determination, teams that were not rivals in the same league, either American or National, participated in the calls interleague gameswhere every season they faced only one division of the opposite league.

Now, all teams are guaranteed at least one series against every Major League teamalthough this does not mean that all the teams visit all the rival cities.

The new balanced calendar by 2023 makes each team host a three-game series or play an away series against all teams from the opposing league. Natural rivals like Mets-Yankees, Dodgers-Angels and Cubs-White Soxthey will play each other four times, twice at home and twice at his rival’s.

In the information reported by ESPN, Chris Marinackdirector of operations and strategy of the MLB, stated the following in a statement:

This new format creates more consistent matchups of opponents as clubs compete for postseason berths, particularly in the newly expanded wild-card round. […] (In addition) it gives fans the opportunity to see more opponent matchups, with a particular focus on dramatically expanding our most exciting interleague matchups.

The 2023 season of the MLB begins the March 30th and is scheduled for end on October 1.

The changes in the calendar compared to the current 2022 seasonare as follows:

Games within the league
They will go from 66 to 64 games, 32 at home and 32 on the road against opponents in the same league but in a different division.

Games interleague
46 games would be played, 26 more than the 20 played this season. Teams will play opposing league opponents 42 times, including seven home series and seven away series.

(With information from ESPN)