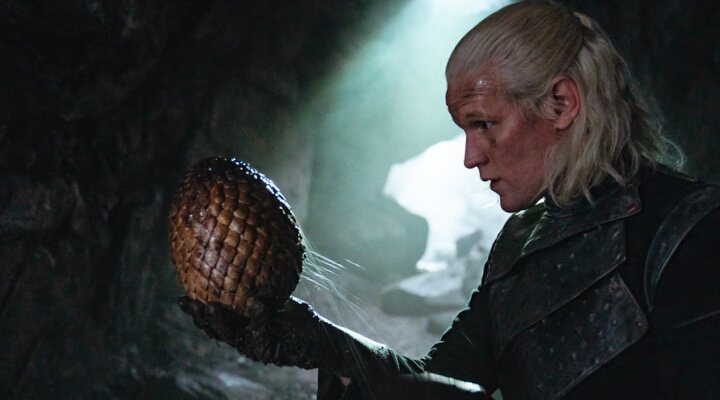 With its debut this August 22, ‘La Casa del Dragón’ became in the best premiere in the history of HBO gathering almost 10 million viewers in the United States alone. In our country, HBO Max experienced an unprecedented demand since dawn that reached its peak on Monday night. Thus this prequel to ‘Game of Thrones’, set 200 years after that successful series, started very strong with figures that he has managed to leave behind.

According to data from Nielsen and HBO (via The Hollywood Reporter), the second episode managed to break said premiere record, attracting 10.2 million viewers, a slight uptick from the launch audience. To this data is added the update shared by the platform itself that ensures that, after a week of availability, episode 1 already accumulates around 25 million viewers on all platforms. As the aforementioned North American media reports, this is a spectacular start for ‘La Casa del Dragón’, which has already has begun to follow in the footsteps of ‘Thrones’ whose last three seasons had an average of 25.7 million, 32.8 million and 44.2 million viewers.

Fans of the ‘Game of Thrones’ universe are debating numerous details of the new television fiction starring Matt Smith, Paddy Considine or Milly Alcock, but there is one bet that has drawn particular attention.

HBO has decided to ‘reuse’ the theme song of the original series for its prequel, arousing all kinds of reactions among its followers. ‘The House of the Dragon’ bets on a very similar visual style, sporting credits designed by the same company that created the wonderful opening for Thrones. Elastic follows the line of the original proposal, although with a more modest approach than the one that accompanies the mythical song because “We wanted to keep the DNA of the original series alive”according to its composer Ramin Djawadi.