‘The left wing’, a fragment of a novel by Mircea Cărtărescu, FIL Prize for Literature 2022 (Editorial advance) 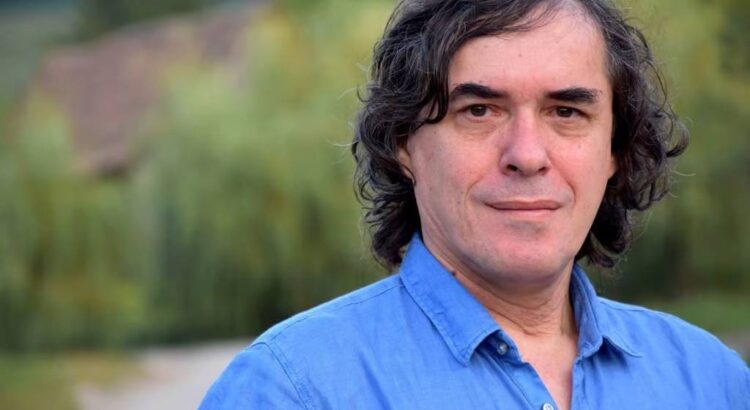 the left wing it is an exercise in literary self-exploration about female nature and the mother, and a fictional journey through the geography of a hallucinated city, a Bucharest that becomes the stage of universal history. Wandering circuses, agents of the Securitate, gypsies addicted to the poppy flower, a dark sect, that of the Knowers, which controls everything seen and unseen, an army of undead and a host of Byzantine angels sent to fight them, an enlightened albino who cheats death, underground jazz in a New Orleans dream, the irruption of communism in Romania.

See also  Disney + Day: Pinocchio, Thor Love and Thunder and all the premieres to celebrate