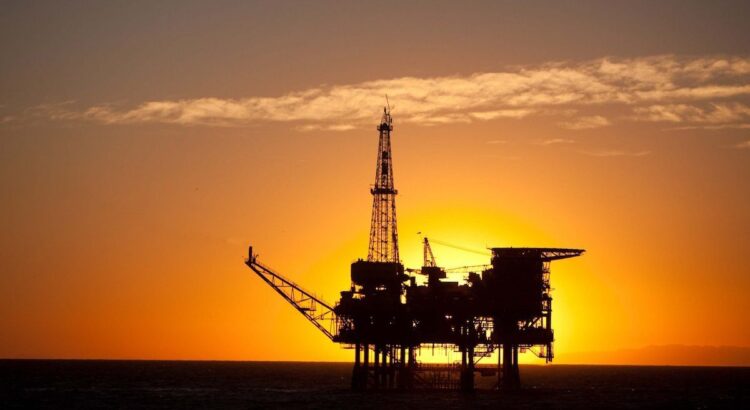 More than 1,000 professionals from the sector and 200 health organizations from around the world have called on the governments of the planet to urgently develop and implement a non-proliferation treaty Fossil fuels to end the global dependence on this type of fuel and thus protect the health of people around the world. It is an initiative similar to the one entailed in its day by the Treaty on the Non-Proliferation of Nuclear Weapons, which allowed the beginning of the reduction of nuclear arsenals at the end of the 20th century.

The World Health Organization (WHO), the International Association of Pediatrics, the World Medical Association, the Alliance of Nurses for Healthy Environments and the World Federation of Public Health Associations are some of the organizations that have signed a letter in which requires governments to establish a legally binding global plan to phase out the use of fossil fuels.

“The addiction to fossil fuels is an act of self-sabotage”

“The current addiction to fossil fuels it is not just an act of environmental vandalism. From a health point of view, it is an act of self-sabotage“said Dr. Tedros Adhanom Ghebreyesus, Director General of the WHO.

Like the WHO Framework Convention on Tobacco Control, the proposed Fossil Fuel Non-Proliferation Treaty would be an evidence-based international agreement to control a category of substances known to be harmful to human health: coal, oil and gas. The health risks associated with burning these fossil fuels are numerous and pose serious threats to human and planetary health.

See also  Margot Robbie's Barbie is much better than we thought

Various sectors have demanded a treaty of this type, including cities and religious organizations around the world. The letter is an initiative of the Global Alliance for Climate and Health and Physicians for Social Responsibility, with the support of the World Health Organization, the WHO-Civil Society Task Force on Climate and Health, and Health Care Without Harm. .

“Achieving rapid progress towards net-zero emissions is essential to protect human health. in the face of the growing impact of climate change. The Fossil Fuel Non-Proliferation Treaty has great potential to accelerate the pace and scale of climate action for health,” said Sir Andy Haines, Professor of Environmental Change and Public Health at the School of Hygiene and Tropical Medicine. From london.

“We know that emissions need to be reduced to limit warming to safe levels, we know that fossil fuels are the biggest culprit in emissions, and we know that phasing them out is the only way to achieve many of the health co-benefits that climate mitigation entails, so whatwhy governments allow new drilling, new mining and new pipelines?” said Liz Hanna, chair of Environmental Health at the World Federation of Public Health Associations. “The science is clear on this: the development of new fossil fuels is totally incompatible with a healthy climate and future.”

“The climate crisis and the danger of nuclear war, the two most important issues of our time, are deeply intertwined. The climate crisis is leading to further international conflict and a growing risk of nuclear war, which in turn will cause catastrophic and abrupt climate change. The world must come together to prevent these two existential threats,” said Ira Helfand, MD, former president of the International Physicians for the Prevention of Nuclear War, who won the Nobel Peace Prize in 1985.

See also  Principle: 10 quotes that will stay with us forever

“It’s clear why we need a Fossil Fuel Non-Proliferation Treaty: Fossil fuels are not only toxic to people’s health: each stage of the cycle of these fuels puts people’s health at riskfrom mining and hydraulic fracturing (also called fracking) to transportation through pipelines, through processing, and finally burning fossil fuels for transportation, electricity, and industrial use,” said Jeni Miller, executive director of the Alliance for Global Climate and Health. .

“For decades we have relied on the ability of fossil fuels to supply energy, but now we have alternatives that are cleaner and more sustainableas well as compatible with the healthier future we want,” he added.

“Air pollution kills more than 7 million people a year around the world.or, while more than 90% of the world’s population lives in places that exceed the air pollution limits established by the World Health Organization. Eliminating fossil fuels would prevent 3.6 million deaths a year from air pollution, representing a huge short-term health benefit that would enable essential measures to mitigate long-term climate change,” Miller continued.