Mexican police arrested for the death of actor Octavio Ocaña, ‘Benito’ in Neighbors 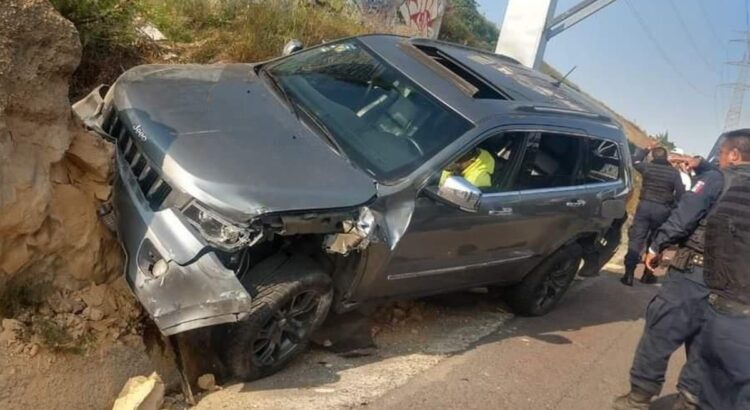 Authorities of the Judicial Branch of the State of Mexico reported the arrest of Leopoldo “N”, a policeman from Cuautitlán Izcalli for his probable responsibility in the murder of the actor Octavio Ocana, on October 29, 2021, after a persecution by agents of that municipality.

The policeman is accused of having fired at the van in which the actor was traveling, known for his role as Benito in the series Neighbours. Ocaña crashed the vehicle on the Chamapa-Lechería highway, municipality of Atizapán de Zaragoza, after fleeing from the municipal patrol.

According to the opinion of the Mexican Prosecutor’s Office, the death of the 22-year-old actor occurred because he accidentally shot himself in the head after the crash.

In the initial imputation hearing held this Wednesday, the control judge cThe detention of the police was considered legal.

The agent will be released if he complies with the precautionary measure of offer an economic guarantee. Their periodic presentation at the State Center for Precautionary Measures was also ordered, as well as the imposition of an electronic surveillance bracelet.

The policeman participated in the persecution of the actor and it is presumed that he was the person who shot several times against Ocaña’s Grand Cherokee truck.

In November of last year, the government of Cuautitlán Izcalli suspended three police officers involved in the persecution of actor Octavio Ocaña and at the scene of the crash after which the interpreter lost his life.

Two of the suspended police officers participated in the pursuit of the actor. The third person suspended was the police who She was identified by Ocaña’s girlfriend and sister as the one who stole a gold slave and a cell phone owned by the interpreter.

The elements were separated from their positions, while the Attorney General’s Office of the State of Mexico, as well as the Honor and Justice Commission of the municipal police, carry out the corresponding investigations.

The municipal agency stated that the two police officers who participated in the pursuit of Octavio Ocaña’s vehicle they acted according to the established protocols, “As has been recorded in the investigation folder carried out by the Mexican Prosecutor’s Office.”

He added that the officers were called to testify as witnesses. and the weapons were carried out the expert tests. 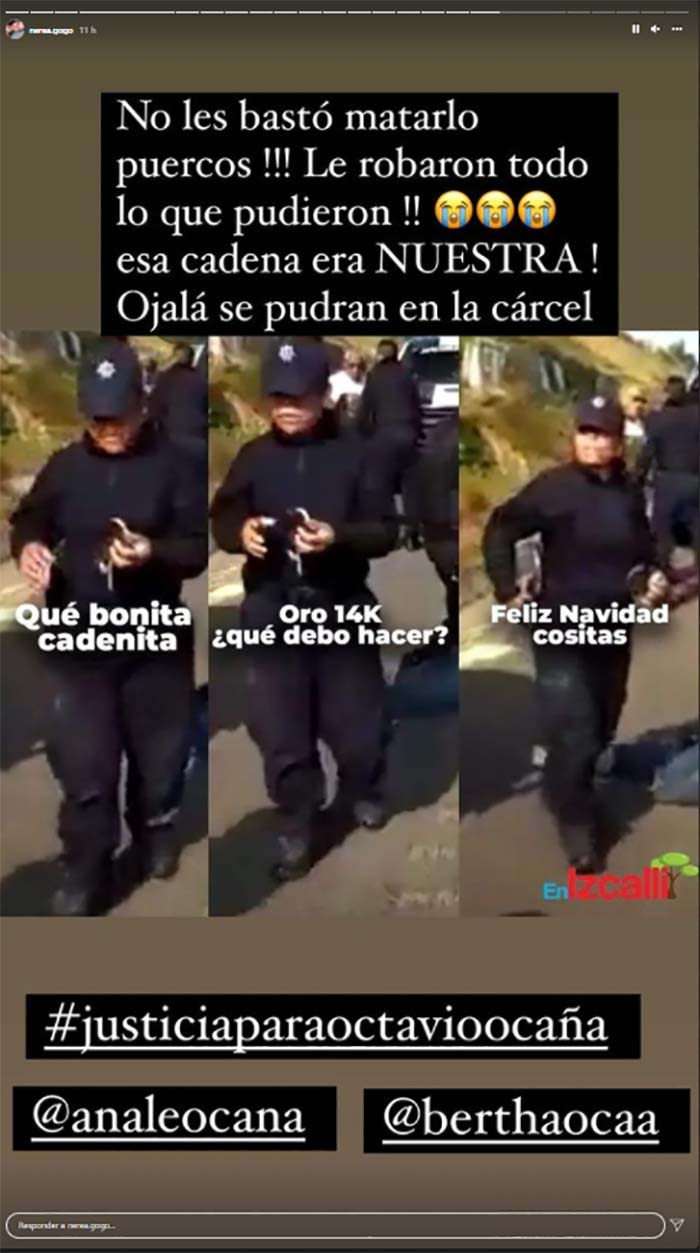 “The unit in which they were traveling was left at the disposal of the authority to determine if the vehicle of the deceased today was hit by the official unit, data that are settled in the body of the investigation”, he pointed out.

In November of last year, family members and followers of Octavio Ocaña met on the Zócalo in Mexico City. to demonstrate for the death of the actor. 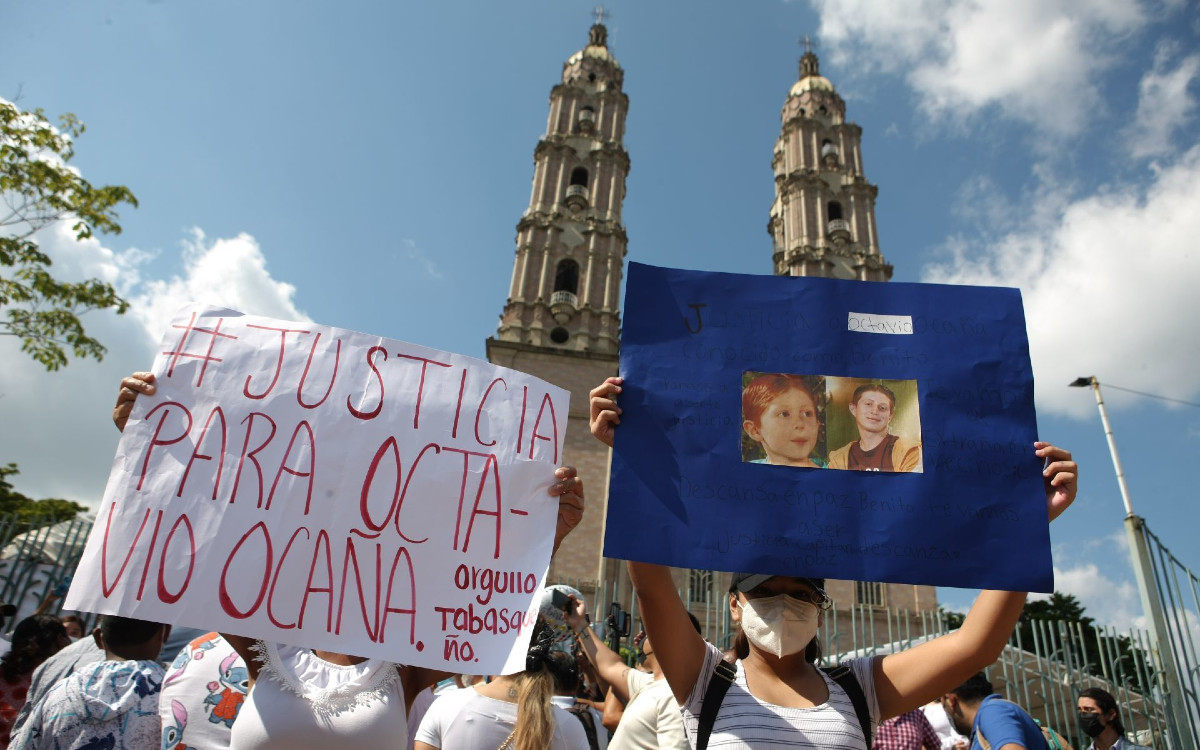