Ozempic, the drug popularized in Hollywood to lose weight… and its risks 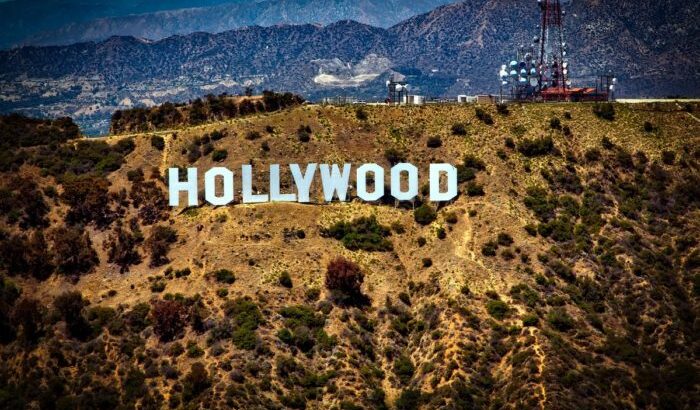 The drug with the brand name Ozempic it began to become popular in the Hollywood film industry to achieve effective weight loss; however, the drug can cause serious side effects.

It is an injectable medicine semaglutide, an insulin regulator for people diagnosed with type 2 diabetes, manufactured by the Danish pharmaceutical giant Novo Nordisk, whose main side effect is drastic weight loss.

The drug’s popularity has saturated the industry in recent months. Hollywood-based nutritionist Matt Mahowald noted that the main benefits of injections are “moderating and reducing insulin secretion, and slow down the emptying of the stomach. Promotes satiety from food according to a report from Variety.

Also production members in hair, makeup and celebrity styling have come to accept injections as part of grooming rituals before the big events.

Worryingly, reports say that overwhelming demand for the drug is leaving diabetics without their respective supplies. A second version of semaglutide called Wegovy, which specifically targets obesity, is also in circulation and appears to be poorly available.

The drug made international headlines three months ago after going viral on TikTok, as the #MyOzempicJourney trend sparked interest from the general public (The Guardian reported that the #Ozempic hashtag had been viewed 74 million times on the platform). 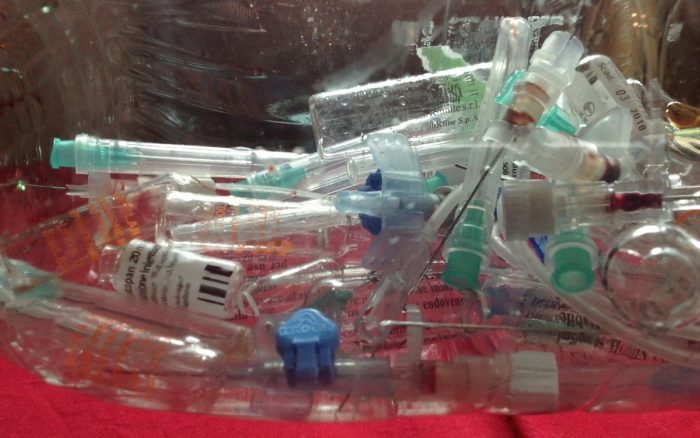 Zhaoping Li, Ph.D., chief of clinical nutrition at the David Geffen School of Medicine at UCLA, said: “The longest study done on these injections was conducted for less than two years. Many questions have not been answered”.

According to the official page of the Food and Drug Administration (FDA, for its acronym in English) of the United States, the drug was approved for use in 2017; however, it is noted that can cause serious side effectssuch as low blood sugar, inflammation of the pancreas, complications of diabetes-related retinal disease (diabetic retinopathy), and allergic reactions.

In animal studies, mice and rats that received OZEMPIC were more likely to develop a certain type of cancer thyroid. It is not known if this can occur in humans.

The most common side effects in clinical trials included nausea, vomiting, diarrhea, abdominal pain, and constipation.

(With information from Variety and FDA)