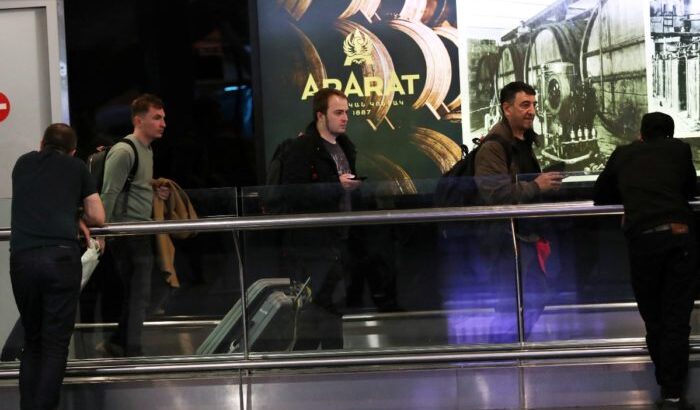 A group of Russian men rushed to the borders of their country on Thursday after President Vladimir Putin ordered a partial internal mobilization, with increased traffic at border crossings with Finland and Georgia and a sharp rise in the prices of airline tickets from Moscow.

Putin last Wednesday ordered Russia’s first mobilization since World War II and backed a plan to annex parts of Ukraine, warning the West that he was serious when he said that would be willing to use nuclear weapons to defend Russia.

The prices of plane tickets to leave Moscow soared above 5 thousand dollars for the closest one-way overseas tickets and most were completely sold out for the next few days.

Groups appeared on social networks with advice on how to leave Russia, while a Russian-language news site offered a list of “where to flee right now from Russia”. There were long queues at the border crossings with Georgia.

“War is horrible”said to Reuters Sergei, a Russian who did not want to give his last name, upon arriving in Belgrade, the Serbian capital. “It’s okay to be afraid of war and death and stuff like that.”

A Russian man who only gave his name as Alex told Reuters in Istanbul who had left Russia partly due to mobilization.

“The partial mobilization is one of the reasons why I am here”, he claimed. “It seems like a very poor measure and it can lead to a lot of problems for many Russians.” He said his impression is that not many Russians want to be sent to fight.

Another Russian, who only gave his name as Vasily, arrived in Istanbul with his wife, teenage daughter and six suitcases.

“The mobilization was inevitable because there was a shortage of human resources. I am not worried because I am already 59 years old and my son lives abroad,” he stated.

A trucker who crossed Russia’s border with Kazakhstan on Thursday near the Kazakh city of Oral told Reuters that saw unusually heavy traffic from the Russian side. He asked not to be identified, fearing that it might complicate his future travels.

Kremlin spokesman Dmitri Peskov said on Thursday that reports of an exodus of conscript-age men were exaggerated. Asked about reports that men detained at anti-war protests were receiving draft papers, Peskov said that was not against the law. 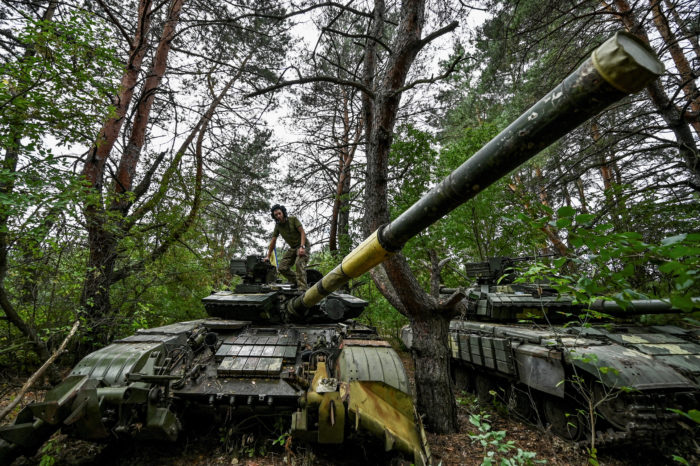 Some 10,000 volunteers have come forward to enlist in the Russian military campaign in Ukraine without waiting for the call-up papers issued in the framework of a partial mobilization, Russian news agencies reported, citing the Russian General Staff.

Russian state pollsters say more than 70% of Russians support what the Kremlin calls a “special military operation,” though leaked polls in July showed an even split among those who do. they wanted the fighting to stop or continue.

The war in Ukraine has cost the lives of tens of thousands of peoplehas unleashed an inflationary wave in the world economy and has triggered a deep confrontation with the West.

A tourist industry source told Reuters that there was desperation as people searched for plane tickets to leave Russia.

“It is a panic demand by people who fear they will not be able to leave the country later; people are buying tickets no matter where they fly“. 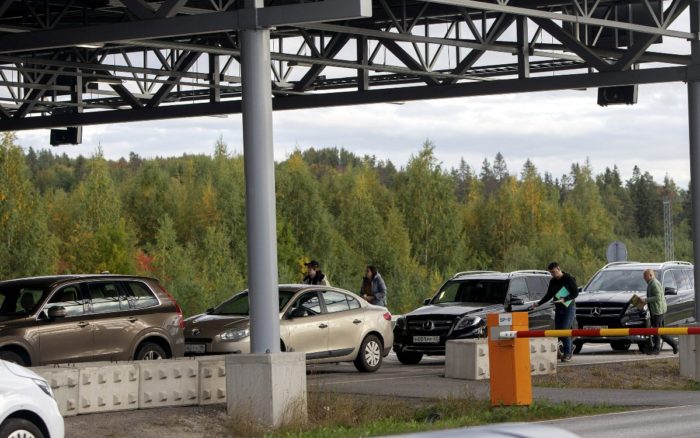 “The number has clearly increased,” he told Reuters the head of international affairs of the Finnish border guard, Matti Pitkaniitty, who He added that the situation was under control..

Traffic from Russia was heavier than normal at the Vaalimaa border crossing, with three lanes of cars each stretching 300-400 meters, a border official said earlier.

By 3:40 p.m. local time, traffic in Vaalimaa had calmed down a bit, according to a witness, with a queue of cars about 150 meters long in all three lanes.

Estonia, Latvia, Lithuania and Poland they began to push back the russians on the steps at midnight Monday, saying they should not travel while their country is at war with Ukraine.

The Russian national airline, Aeroflot, said that will reimburse people who will not be able to fly as planned, for having received a call-up. 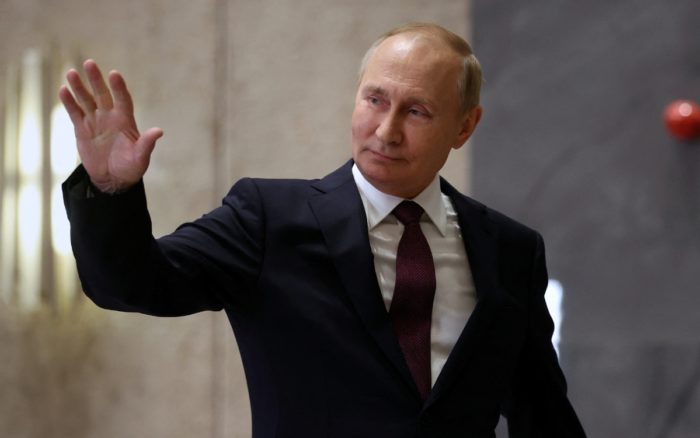 Russian police on Wednesday arrested more than 1,300 people at protests denouncing the mobilization, according to a human rights group.

Despite the reported arrests, the anti-war protest movement Vesna (“Spring”, in Spanish) he urged further demonstrations across Russia on Saturday.

“For the protest to end with the fall of the regime, the number of protesters must grow. We need more and more people to come out and for this we need your help. Otherwise nothing will work,” he said on his Telegram channel.