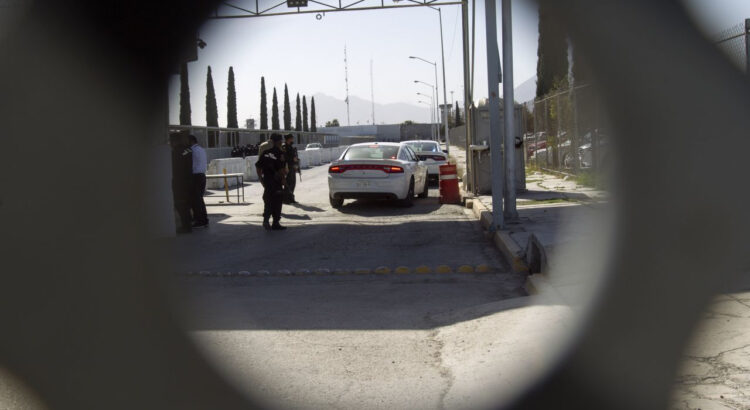 The Plenary Session of the Chamber of Deputies approved a reform to the Law of the Attorney General of the Republic (FGR) to standardize said rule with the National Code of Criminal Procedures (CNPP) and thus allow federal public ministries to receive complaints anonymously.

The aforementioned anonymous complaints must respect the applicable law in terms of minimum formal requirements and they may be delivered or presented orally, in writing or through digital means, regardless of whether the complainant requests to remain anonymous, for fear of the alleged perpetrators.

The opinion that modifies article 40 of the Law of the FGR, third paragraph, was approved with 469 votes in favor from all parties and two abstentions. There were no votes against.

The modification to the Law of the FGR recognizes to the agents of the Federal Public Ministry the powers that are already granted in the National Code of Criminal Proceduresfor which the competences that said norm recognized for all public ministries, both local and federal, are added.

Because the reform provides for the protection of the integrity, dignity and life of the victims through anonymous reporting, the legislators agreed that it would also It will make it easier for victims and citizens not to remain defenseless to denounce illicit acts and without fear of the force of criminal organizations or cells.

Due to the foregoing, the Law of the Attorney General of the Republic, article 40, third paragraph; with the Article 131, second section, of the National Code of Criminal Procedures, on the obligations of the federal public ministry.

The current text of the FGR Law only mentioned the following:

The powers of the agents of the Public Ministry of the Federation are… III.- Receive complaints or complaints about actions or omissions that may constitute a crime.

Now, the complete sentence that comes in article 131 of the CNPP on the obligations of the Federal Public Ministry will be added:

II. Receive the complaints or complaints that are presented orally, in writing, or through digital means, including through anonymous complaints in terms of the applicable legal provisions, about facts that may constitute a crime

The deputy of Morena and promoter of the reform, Arturo Roberto Hernández Tapia, explained that the approved opinion will grant an administrative basis to the anonymous complaint in the operation of the FGR, in order to that the complainants can justify and opt for this type of complaint or complaint to request the federal authorities to investigate crimes that fall under their jurisdiction, such as drug trafficking (crimes against health) and the sale of weapons.

He stressed that currently, despite the possibility of filing anonymous complaints under the National Code of Criminal Procedure, it could be understood in the FGR Law that the ministerial federal police was only empowered to verify the veracity of the data provided, but without regulating the filing of this type of complaint.

The morenista deputy added that currently, only 69% of the investigation folders that the FGR initiates are opened due to a complaint from the Prosecutor’s Office itselfwhile the remaining figure corresponds to complaints from third parties, including public agencies and individuals.

To justify the opinion approved in commissionsthe PAN deputy, Guillermo Octavio Huerta Ling, highlighted that currently only 6 percent of federal crimes are reported, so it is necessary to facilitate the filing of complaints or complaints by the population and modify the rules that discourage or prevent the exercise of citizen reporting by of citizenship.

He emphasized that the more the presentation of complaints or complaints is facilitated, the more it contributes to combating impunity and criminal recidivism, for which it is necessary that there be higher levels of trust in the ministerial authorities, that is, in the Prosecutor’s Offices.