Is it worth the revival in theaters of ‘Spider-Man: No Way Home’ extended version? 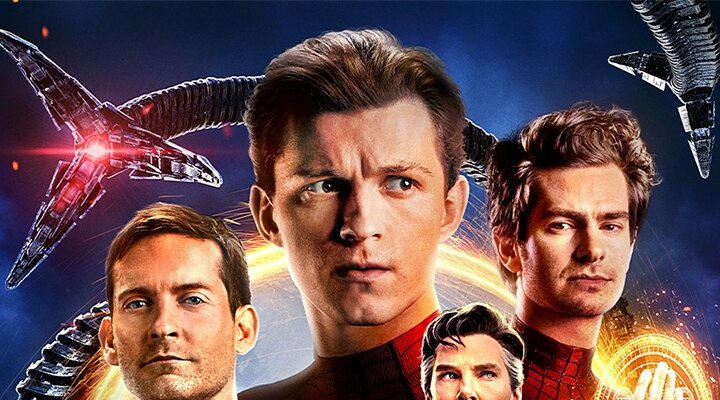 The best Spider-Man movie of all time is back in theaters. At least, according to the box office. Less than a year after its original premiere in December 2021, ‘Spider-Man: No Way Home’ has kneaded (for now) nearly two billion dollars: It is the sixth highest grossing film of all time worldwide, the second in the Marvel Cinematic Universe and the first in the entire history of Sony. On September 30, it returns to many cinemas throughout Spain, and this time the question is not to find out if all the spider-men will come out, but why go to rediscover it.

The excuse is an extended version titled ‘The more fun stuff version’. Nevertheless, the appearance is of a strategy to raise more money and have even better numbers than the ones mentioned above. If so, goal achieved: Tom Holland has once again swung to number 1 at the US box office. Precisely his third adventure as Peter Parker has been described in his most negative reviews as a mere marketing strategy by Marvel and Sony. However, the teams of this film and all of the MCU have shown effort to make sense of that marketing so that it emerges from a powerful narrative. So, while they knew that just bringing Tobey Maguire and Andrew Garfield back guaranteed this big bucks, they had to do it in the context of a reflection on growing up as Spider-Man and what it means to be an everyday hero.

So, the decision of the extended revival, does it also make sense or is it pure marketing? Fortunately, ‘The more fun stuff version’ greatly improves on the previous crappy re-assembly of ‘Avengers: Endgame’ that took place within months of its premiere to surpass ‘Avatar’. Here everything is well edited and not everything is completely suppressible: the second post-credits scene fits much more with the story than that trailer for ‘Doctor Strange in the multiverse of madness’ and every second added with the three Spider-Man is pure geek gold. There they really shouldn’t have skimped on the first version!

The biggest incentive and justification for this revival is, very honestly, the one that gives it its title. Unlike the one in ‘Avengers: Endgame’, it does have a purpose other than the obvious monetary one: fun. Humor characterizes almost all the additions and considerably enhances the comic tone of the entire first act of the film., closer now to ‘Spider-Man: Homecoming’. That’s why it was better to release it now and not before, since it would have desperately prolonged the arrival of the hype (Strange, spider-men) and overshadowed the dark and mature tone that defines this coming-of-age story. The room is going to laugh a lot in the first part. In the second, almost everything will remain the same. 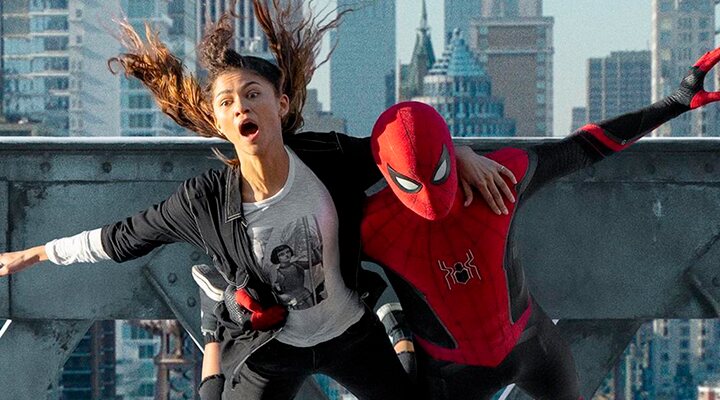 The content then is worth seeing, but in theaters? In daring to call itself an ‘extended version’, one can compare it to ‘The Lord of the Rings’, where clearly those entire sequences provide a great deal of context. In this case, it is rather about good deleted scenes that could perfectly be an extra of the physical format. Yes they are providing good new material, but it should not be disguised as an extended version.

‘Avatar’ did not need any additions last year to regain its lead over ‘Avengers: Endgame’. It was simply a revival to use like the one that will repeat on September 30 ahead of its sequel in December. ‘Spider-Man: No Way Home’ is also one of those deep films that endure a second viewing in theaters (or third, if you also repeated at the time as a good marvel). Even without all these additions, details are still appreciated. And also it is a good opportunity to enjoy the film beyond the hype and the event, like a good comedy that this funniest version has reminded us that it can be.

Despite this, although this time they have not exploited it, this new version could have benefited from what made the first one such a success: the social event. There has hardly been any promotion; in fact, it has not even been a simultaneous world premiere and on Twitter you could already read and see the additions for weeks. How much would the ticket reservation have risen if Zendaya had given an interview like Michelle Rodriguez and Stephen Lang have done. Instead of a corseted skype before the film, they could have exploited Tobey and Andrew’s interviews that they couldn’t do at the time due to spoilers and that would have given so much to talk about in the face of this revival. Now, they will be relegated to the promotion of the DVD, too covered up compared to what they should have been. 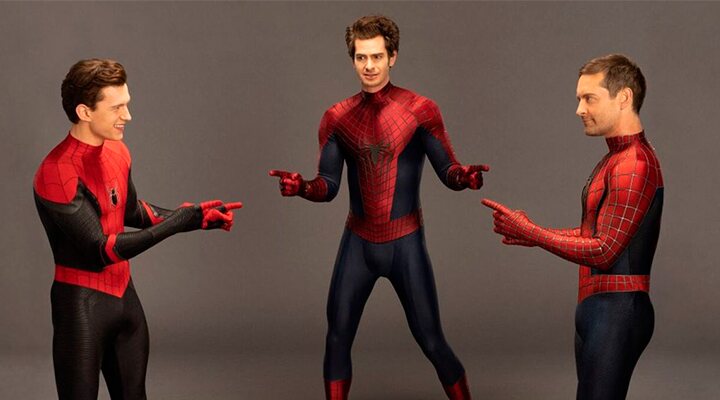 We are not going to describe the rest of the additions during the footage to maintain that slight surprise and curiosity that can lead to theaters, although at the end, with prior notice, we briefly review its content. In total, 11 minutes are counted that raise the duration above two and a half hours. It’s not about lazy additions at the end, but about scenes well inserted and edited into the whole. They had to open the mount file; or maybe, just like the meme, they had already thought of it and done it. Beyond its birth as marketing, in summary of its content, the good humor of almost everyone stands out, a surprising expansion of a beloved character and, the best: a first preview of the consequences of that traumatic ending.

conclusion: the content is worth it, but not to re-release it in theaters as an extended version.

*The exact added scenes of ‘Spider-Man: No Way Home – The more fun stuff version’ are revealed below

-At the police station, gags with Peter and May arrested.

-In Strange’s shed, Ned, MJ and Peter clean up.

-In the elevator, May and Peter with the 4 villains.

-At the same time, in Happy’s trial, Matt Murdock defending him.

-In the laboratory, the three Peter Parkers work together.

-At the Statue of Liberty, the three Spider-Man have a comical dialogue.