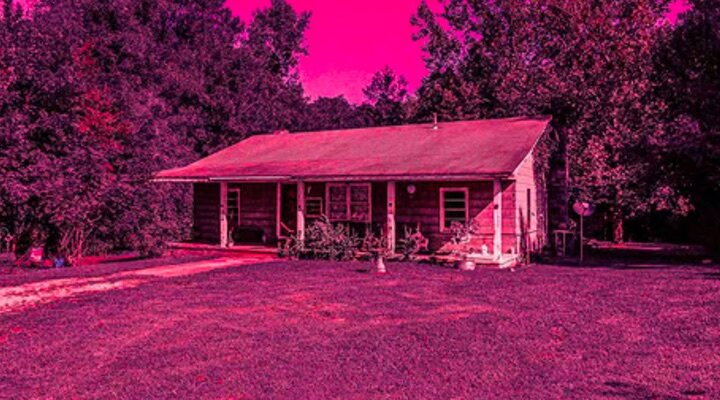 Fan of ‘Stranger Things’ and looking for a home? If you are willing to move to Fayetteville, in the state of Georgia, United States, you can own the house that served as Joyce Byers’ home (Winona Ryder) and her sons Will (Noah Schnapp) and Jonathan (Charlie Heaton) in the first three seasons of the Netflix series.

The real estate agent in charge of the house does not hide not at all the connection with ‘Stranger Things’ and uses the red filter, the lights that Joyce put on to communicate with Will when he was in the Upside Down and even the typography of the credits so that it enters through the eyes. The house is about 171 square meters and has three bedrooms and two bathrooms..

However, in the advertisement they warn that, despite having been built in 1990, requires a complete overhaul. Something that makes the 300,000 dollars (307,000 euros) that they ask for it sound quite high. They assure that it can become a very lucrative business like AirBnb due to the potential of the house and the number of people who have made the pilgrimage there just to take a photo with the Byers’ house. Who knows, maybe soon we’ll be able to live a complete ‘Stranger Things’ experience in a vacation rental that also served as a real location for the series.

The foundations of the last season are already ready

The Duffer brothers are already at work with the scripts for the fifth season, which will be the last. On September 21, the ‘Stranger Things’ writers account published that they had already filled in the blackboard with the keys to the eight episodes that will close the story of a group of boys and girls from Hawkins, a young woman with supernatural powers and a parallel reality full of monsters and dangers. At the moment the release date has not been announced.