They suspend again the transfer of Félix Gallardo to house arrest 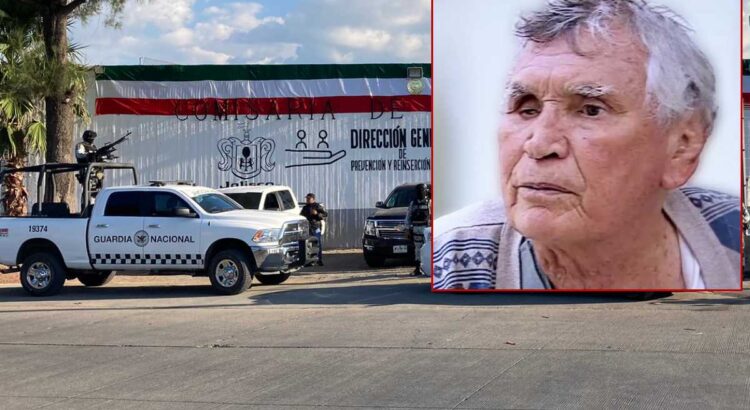 The foregoing, because the Office of the Attorney General of the Republic requested the transfer of the “Chief of chiefs” to a Cefereso de Morelos and also correct some flaws of the company that will supervise the electronic bracelet.

In an information sheet it is disclosed that the seventh district judge denied the transfer of Félix Gallardo to a Cefereso, and postponed the measure until the faults of the company supervising the electronic bracelet are corrected, no date defined so far.

Currently the drug trafficker is imprisoned in the Puente Grande Prison, in Jalisco; however, the “Chief of chiefs” received the benefit of house arrest because he is in very serious health and the prison cannot provide specialized treatment.

Last week they sent to the team of Aristegui News a video in which he is seen sitting in a wheelchair, in front of a desk with, apparently, the electronic bracelet that would be placed on him.

The notification of the Seventh District Judge of the suspension of the transfer was received at 2:50 p.m. by the General Directorate of Prevention and Social Reintegration of Jalisco.

Previously it was reported that the drug trafficker would be taken to a house previously approved by the authorities, and would be monitored 24 hours with an electronic bracelet. He could only go out in two scenarios: to receive medical attention or to comply with some judicial procedure.