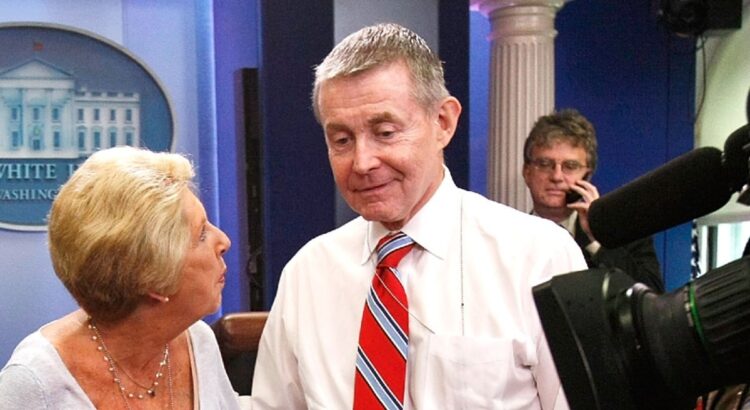 Bill Plante, a longtime CBS White House correspondent who spent 52 years with the network in various capacities, died on Wednesday, CBS News announced. He was 88.

According to CBS News, Plante’s family says he died of respiratory failure.

“He was brilliant, as a reporter and as a human being. There wasn’t anything Bill didn’t excel at in our profession: he was a gifted writer, a first-class deadline maker and a breaker of major stories. He’ll be remembered for his reports from the White House lawn, his booming voice that presidents always answered and his kind heart from him, ”60 Minutes correspondent Lesley Stahl said. Stahl and Plante covered the White House together for a decade, CBS said.

See also  How to Watch Downton Abbey: A New Era: Is It Streaming?