Contradictions in the FGR threaten the truth of the Ayotzinapa case: AI 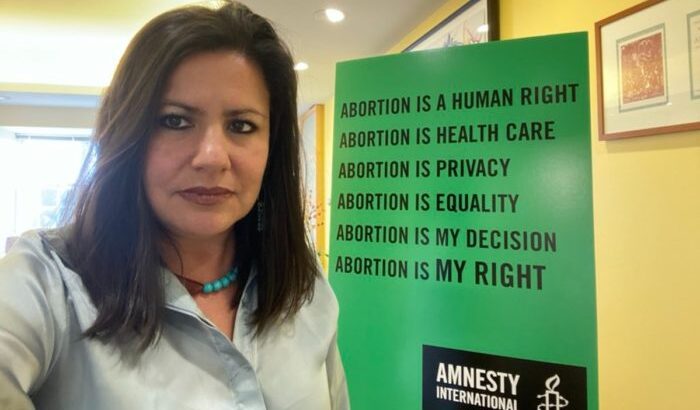 Amnesty International (AI) warned that the contradictions between the Special Investigation and Litigation Unit for the Ayotzinapa case (UEILCA) and the Attorney General’s Office (FGR) jeopardize the progress made and threaten to further delay the access of the families of the students to the truth, memory and justice.

In a statement, AI expressed its great concern about recent events regarding the investigation into the disappearance of the 43 students from the Raúl Isidro Burgos Rural Normal School.

The former UEILCA prosecutor, Omar Gómez Trejo, resigned on September 27, 2022, denouncing undue interference in the investigation, after it was made public that the FGR 21 requested arrest warrants were withdrawnof which 16 were against soldiers who were accused of having participated in the events of 8 years ago.

Erika Guevara Rosas, director for the Americas at Amnesty International, stated the following:

The problems that have arisen leave the families of the disappeared students and society in general in total uncertainty.

It affirms that the serious differences that have arisen between the different authorities must be resolved to prevent “impunity from perpetuating itself in this emblematic case for Mexico.”

Likewise, he considered that it is also imperative keeping student families fully informed and at the center of the decision-making processnot only because of the transparency that must be maintained with them, but also to guarantee their right to the truth, and to comprehensive reparation for the enormous damage they have suffered over these eight years.

We cannot tolerate any further delays in the investigation. The Mexican State must create the conditions to advance the investigations, respect the autonomy and independence of the work of the Special Investigation Unit.

In addition, he noted that must guarantee due processto avoid any error that prevents the development of judicial processes and could put at risk the right to justice and the punishment of those who are responsible for this heinous crime.

On September 26, eight years have passed since the disappearance of the 43 normalist students from the Raúl Isidro Burgos Rural Normal School. Nevertheless, families are still unable to know the truth of what happened and access justice.

In the last four years, the Mexican State has made various efforts to clarify what happened to the 43 young normalistas, such as the creation of the Commission for Truth and Access to Justice in the Ayotzinapa case (Covaj-Ayotzinapa) and of the UEILCA, dependent on the FGR. 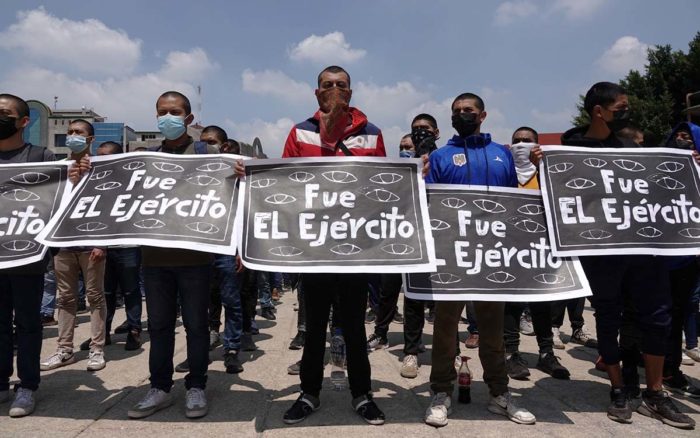 Recently, the Covaj-Ayotzinapa presented important advances in the case, as the recognition that the events that occurred in Iguala were a State crimeas well as the probable involvement of the Mexican army in the disappearance of the students.

Added to the above are the revelations made at the end of September 2022 by the United States Drug Enforcement Agency (DEA), about the communication between members of a criminal group and elements of the armythe navy and local police of Iguala and Cocula, before the disappearance of the young normalistas happened.

These links, in addition to other events in which the Mexican army has been involved, raises questions about the suitability of the armed forces continuing to lead public security tasks in the country, independently of other activities that correspond directly to State institutions created expressly for this purpose.

The UEILCA has achieved the arrest of high-level authorities who could be responsible for the disappearances and has issued various arrest warrants against other authorities, including the military.

See also  They claim the Spider-Man: No Way Home leaks are real

The contradictions between the UEILCA and the FGR were made public after the latter’s decision to cancel 21 of the 83 arrest warrants, which he had requested last August, against former officials possibly involved in the disappearance of the 43 Ayotzinapa students. The information released also shows the probable participation of military elements in the disappearance of the students. 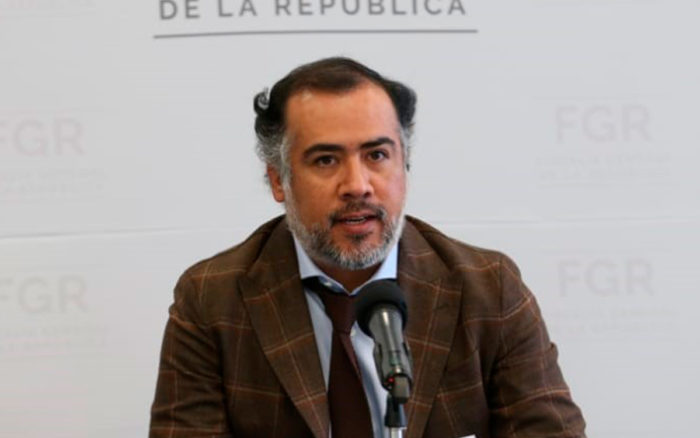 The advances in the investigation of the case could be achieved thanks to the independence with which the UEILCA worked, in addition to the fact that it was integrated with a team of people dedicated exclusively to handling the case, headed by a prosecutor who had the confidence of the families of students and was accompanied by the Interdisciplinary Group of Independent Experts (GIEI). The case also advanced because care was taken in the way of communicating the information, in such a way that no judicial process was affected and the due secrecy that must be observed in all types of judicial investigation.

Autonomy of the UEILCA is urgent

For this reason, Amnesty International considers it urgent that State institutions guarantee the autonomy and independence of the UEILCA and deal with the reported interference, since these facts, in addition to once again slowing down the investigation, increase anxiety and despair in the families of the 43 missing normalist students due to the constant setbacks in the investigation, which increasingly delays access to the truth, justice and comprehensive reparation of the damage that we all yearn for. Likewise, Amnesty International calls on the State not to retaliate or criminalize the Special Prosecutor or the UEILCA officials who worked independently on the case. 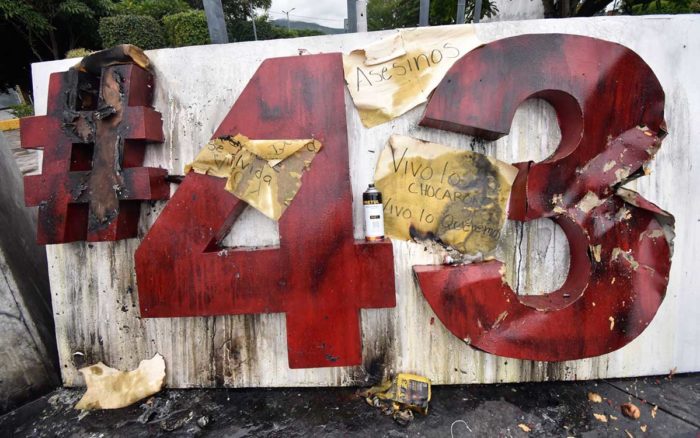 Official data shows the close relationship between the increased presence of the armed forces in public security and the increase in forced disappearances in the country: 97% of the 105 thousand disappeared persons in Mexico have been registered in the last 16 years.

According to data from the CNDH, from 2019 to 2022, 58 complaints of forced disappearance were reported, of which the 55% are against military forces.

Sixteen years after the establishment of a policy of militarization of the country’s public security, the data show that the human rights crisis is not abating.

International Amnesty also makes an urgent call to the Mexican State to develop and implement an orderly, progressive and verifiable withdrawal plan of the military forces in public security tasks, with a view to guaranteeing the non-repetition of events such as those that occurred in Ayotzinapa.