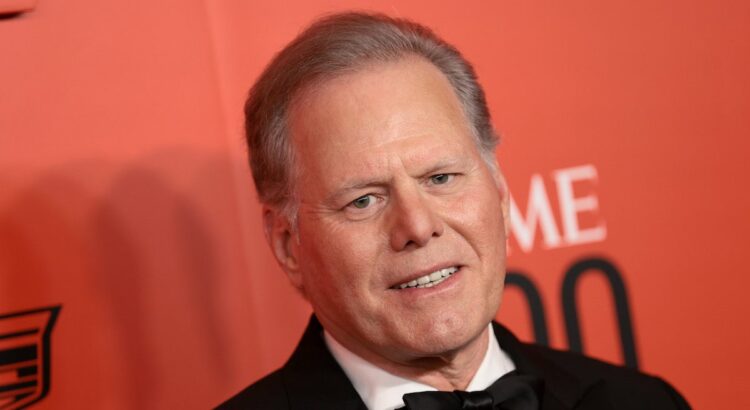 Warner Bros. Discovery CEO David Zaslav assured staff in a virtual town hall meeting on Wednesday that the company is not for sale, despite some rumored talks of a merger.

“We are not for sale,” the executive said during a Q&A portion in the meeting according to multiple attendees. Zaslav further touted the company’s many assets and said that WBD had “everything they need to be successful.”

Zaslav opened the meeting by acknowledging that the industry is in a time of major change across the entertainment landscape and the challenges of integrating the two companies of Warner Bros. and Discovery. But I have expressed optimism at where they hope to end up in terms of the reach, platforms and diversity of the content they own.

Elsewhere in the meeting, De Luca and Abdy mentioned attempting to bring the theatrical slate back to a “robust” level of between 15-20 films a year, according to one attendee, and Bloys additionally showed clips from the upcoming second season of “The White Lotus” and the video game adaptation of “The Last of Us.”

Layoffs began earlier this month at Warner Bros. Discovery, with up to 30% of the combined sales teams of the merged company expected to be cut and hundreds on the business side.

The layoffs are the latest follow Zaslav’s dual moves to reduce costs by up to $3 billion as well as to shift the strategy for the company’s streaming services, HBO Max and Discovery+. The company plans to merge the two platforms by next year.

Jolie Lash contributed to this report.