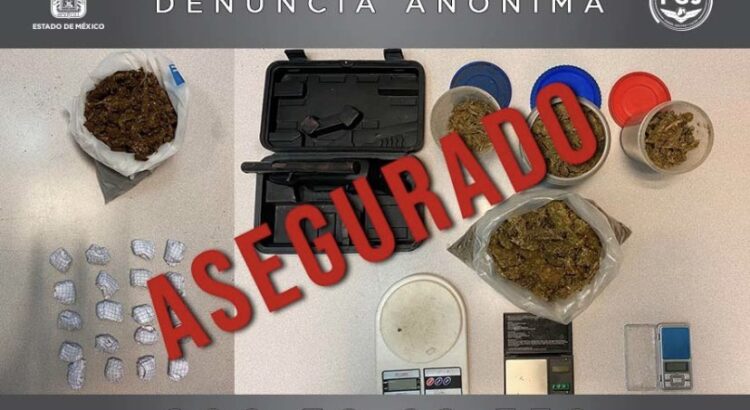 The Attorney General of the State of Mexico (FGJEM) reported that arrested five people who were seized drugs and firearms, in operational actions carried out “as an institutional response to the murder of an agent of the Public Ministry” on Tuesday night in Nezahualcóyotil.

In a statement, he pointed out that after inspecting points investigated for alleged criminal acts, on Adelita street, Benito Juárez neighborhood, he was arrested. John “N”, 61 years old, to whom wrappers and a bag with green grass with the characteristics of marijuana were seized.

At another point located on Miguel Negrete street, Juárez Pantitlán neighborhood, FGJEM elements captured Israel “N” 22 years old, Christopher “N” 18 years old and Karen Itzel “N” 22 years old, who had in their possession 31 bottles with transparent liquid with a PVC-type solvent, wrappers apparently with cocaine powder and stone, wrappers with green grass with the characteristics of marijuana, bags with more than 800 grams of marijuana and a scale.

Finally, on Hidalgo street, Mexico neighborhood, a man identified as Erick “N”, 32 years old He was arrested in possession of three scales, a .22 mm caliber firearm, containers and bags with green grass with the characteristics of marijuana, weighing more than 900 grams.

The detainees were presented before the agent of the Public Ministry, who will determine their legal status for crimes against health.

The Prosecutor’s Office assured that this type of operational actions, as well as the installation of checkpoints will continue in Nezahualcóyotl and surrounding municipalities “to strengthen the fight against crime”.

He also pointed out that the investigations into the murder of the agent will continue. Jovanna Areli Hernandez, who was shot to death Tuesday night.

The prosecutor Jose Luis Cervantes launched these operational actions, in which more than 100 agents of the Public Ministry and Investigative Police of the Regional Prosecutor’s Offices of Nezahualcóyotl, Ecatepec, Amecameca, Tecámac and Texcoco, in addition to the Femicide and Homicide Prosecutor’s Offices. 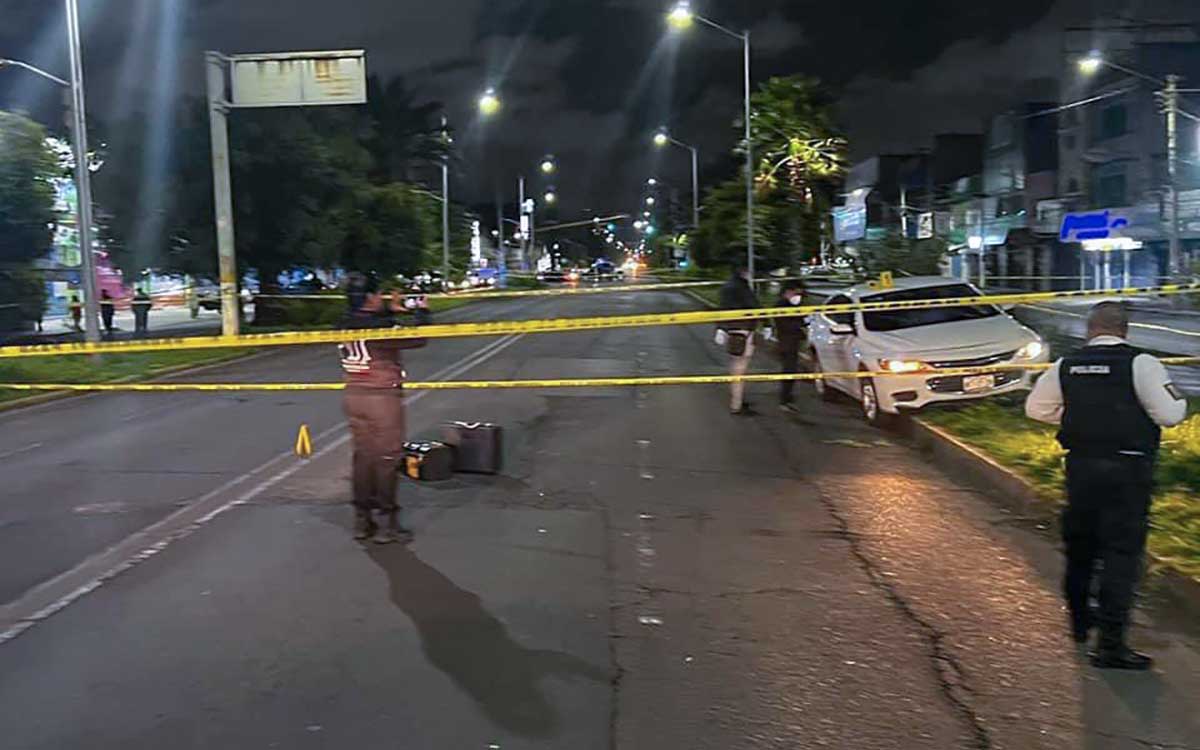 Cervantes promised that he will pawn “the full force of the Prosecutor’s Office” to locate the people who murdered his partner. “The Prosecutor’s Office of the State of Mexico will not leave unpunished the cowardly murder of our colleague Jovanna Areli,” he assured early Wednesday in a message.

The agent, attached to the Homicide Prosecutor’s Office, died after being shot while driving in his car at the height of López Mateos and Flamingos de Nezahualcóyotl avenues. Two armed men on a motorcycle approached the vehicle and shot at it.