I just wanted to help: Alfredo Adame after beating outside his house | Video 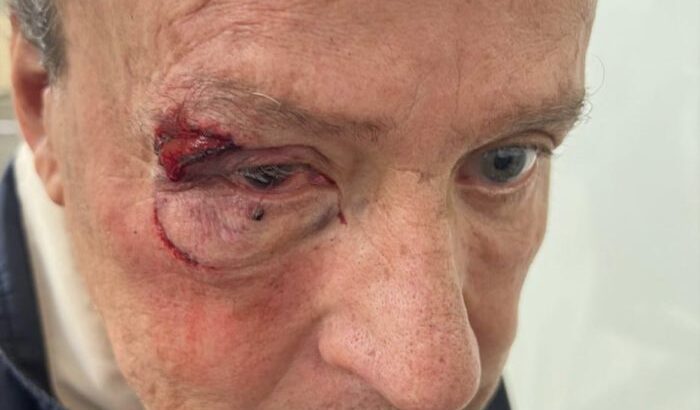 Later, in a radio interview, Alfredo Adame said that those who beat him are “local crooks”.

He explained that when he got home, he noticed the presence of patrols and policein addition to a body on the ground, and when inquiring about what happened among his neighbors, it was when a man arrived in the company of a woman with a gunshot wound.

It may interest you > Alfredo Adame is beaten outside his house; he tried to record shooting in Tepepan | Video

Afterwards, a “subject approached me, I asked him if he wanted help and he told me to fuck off, I asked him not to talk to me like that and he hit me. We started a confrontation, but then I got a blow that knocked me to the ground. They beat me there until the police arrived.”

Adam said that have Four fractures to the cheekbone and possibly retinal detachment.

See also  Henry Cavill in a skirt: he is the favorite to star in the remake of 'The Immortals'