In the world, 200 environmentalists were killed in 2021; Mexico, first place of executions: Global Witness 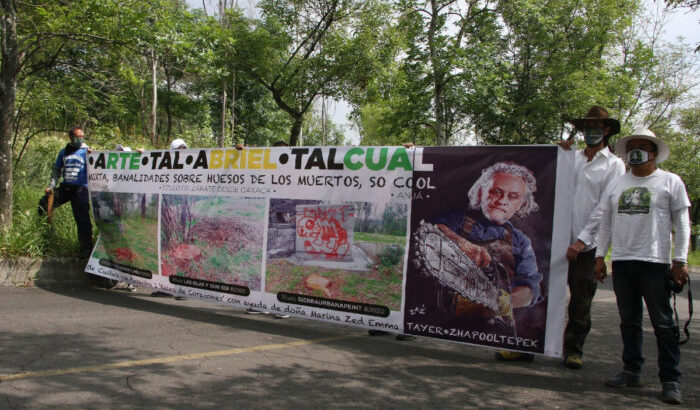 At least 200 environmental defenders were killed in the world during 2021 and more than three quarters of them in Latin Americaa region where activists face the indiscriminate exploitation of natural resources.

The report by the NGO Global Witness published this Thursday detailed that although the figure is less than the 227 environmentalists who lost their lives in 2020, represents an increase for countries like MexicoBrazil, Nicaragua and Peru, which together account for just over half of the deaths reported in the world.

of all nations, Mexico was where the most murders occurred, with 54, a jump from the 30 reported by Global Witness in 2020. Colombia went from first place it had held for years to second, with 33 murders. Brazil follows, with 26 cases; Philippines, with 19; and Nicaragua with 15.

The rest of the countries include India, the Democratic Republic of the Congo and several Latin American nations such as Honduras, Peru, Guatemala, Venezuela, among others. More than 40% of fatal attacks were against indigenous people even though they only represent 5% of the world’s population.

“These deadly attacks continue to occur in the context of a broader range of threats against defenders that are being targeted by governments, businesses and other non-state actors, with violence, intimidation, smear campaigns and criminalization. This is happening in every region of the world and in almost every sector,” Global Witness noted.

In Mexico, at least 40% of attacks come from state officials, particularly from local authorities, according to official figures. In addition, the level of impunity is close to 96%, authorities told Reuters. 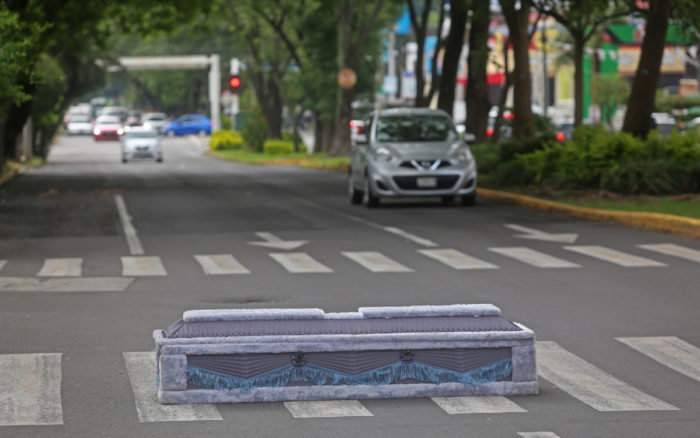 In most cases where a sector could not be identified, London and Washington-based Global Witness found that conflicts over land were a key factor in the attacks.

“Where a sector could be identified, just over a quarter of the lethal attacks were related to the exploitation of resources (forestry, mining and large-scale agriculture) and hydroelectric plants. However, this figure is likely to be higher, as the reasons behind attacks are often not properly investigated and reported,” he added.

mining and extractive activities were the sector linked to the highest number of murders with 27 cases. The most deadly attacks occurred in Mexico, with 14, followed by the Philippines, with six, and Venezuela, with four.

The violence happens despite the “Escazú Agreement”a Latin American treaty for environmental protection that entered into force in April 2021. Key countries that are dangerous for defenders, such as Brazil and Colombia, have not yet ratified the agreement, while others that have ratified it such as Mexico, they still need to implement it effectively. (Reuters) 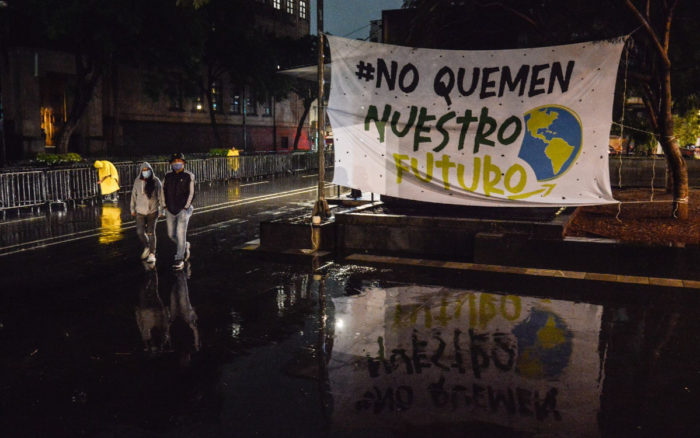