Stephen Lang: “‘Avatar’ will be as impressive and revolutionary as the first time” 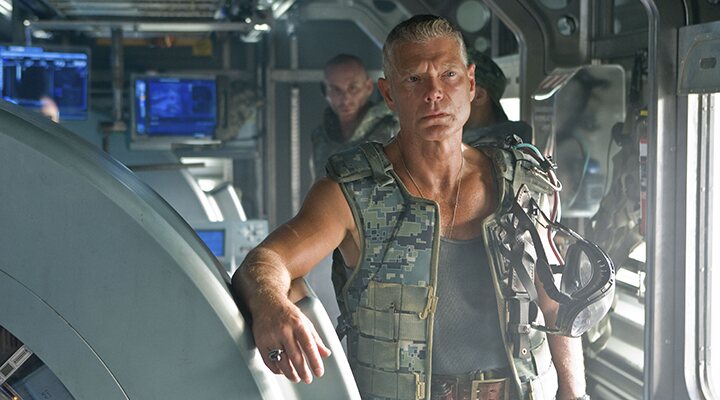 If there is a film in the 21st century that has changed the world paradigm of the film industry, that was ‘Avatar’. James Cameron’s film was released in 2009 and revolutionized the box office, becoming the highest grossing film in history. Now, before the imminent premiere of ‘Avatar: The sense of water’ and the rest of the sequels, Disney has decided to relaunch the film 13 years later so that the public prepares for what is to come.

“‘Avatar’ will be as impressive, groundbreaking and eventful as the first time,” assures Stephen Lang, the villain of the film, in an exclusive interview for eCartelera. And it is that, despite the time that has elapsed, the actor continues to see something unique and special in the film that makes it different. “It’s above it all. It’s James Cameron’s way of doing things, trying something that hasn’t been done before”exposes the interpreter.

His co-star at the time, Michelle Rodriguez, has a similar opinion, comparing it to other modern sci-fi films. “You can have all the technology and fantasy, but if your story isn’t compelling or pretty, then you don’t really have much.”. Rodriguez, who gave life to the pilot Trudy Chacón, is full of praise for Cameron, indicating that “if you put its narrative, sans special effects, against any other of those fantasy movies you see now, it would win hands down”.

Although both actors have had a great career after ‘Avatar’, both remember the experience fondly. “It was never set in stone that Colonel Quaritch was going to return in the sequels. And you know what? If I hadn’t I would still be as much a part of the ‘Avatar’ family as anyone.”Lang sums it up. And about this long-awaited return, the actor also considers that he now feels “experienced, I know the people, I have a history with them… All that makes it deeper”.