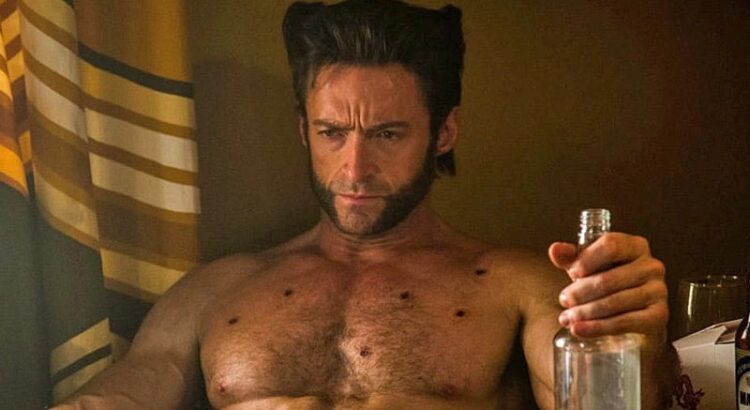 You could practically hear the cheers around the world on September 27 when Ryan Reynolds announced that Hugh Jackman will reprise his role as Wolverine for Dead Pool 3. It still feels like a dream, given that many fans have been hoping to see the duo join forces for a number of years. Now that it’s a reality, all that’s left to do is wait until the movie comes out in 2024. At the moment, though, we can look forward and explore why the news is so exciting.

Starting with the obvious, Jackman’s addition to the film is a huge win for fans. Dead Pool 3 was already one of the most highly anticipated movies on Marvel’s slate, though it remained a mysterious project prior to the aforementioned announcement. Now, it has become perhaps the most buzzworthy installation in the Marvel Cinematic Universe aside from Avengers: The Kang Dynasty and Avengers: Secret Wars. James Mangold’s Logan was a masterpiece and a beautiful farewell to the beloved character, but the send-off has left a sizable hole, both in our hearts and in the MCU’s potential introduction of the X-Men. Bringing Jackman into the fold is sure to delight Marvelites while building a strong foundation for future projects to expand on.

Jackman played Wolverine for a whopping 17 years, starting with X Men in 2000 and culminating in 2017’s Logan. More so than any other superhero and their actor, he has become synonymous with the character. It was practically impossible to imagine someone else bringing him to life in an upcoming movie, as he set the bar incredibly high. With this in mind, it’s quite fitting that Jackson will reprise the role for Wolverine’s MCU debut; the concern for a newcomer to “do the character justice” goes out the window because Jackman is the quintessential Logan. Plus, if nothing else, seeing him popping his claws and being a badass one last time will be a wonderful trip down memory lane.

As thrilling as it is, the news of Jackman joining the film has overshadowed another major factor in the situation; Dead Pool 3 will mark Wade Wilson’s MCU debut. Fans have been clamoring for it for years, as both dead pool films were smash hits. Since the Disney/Fox merger, the subject was been surrounded by uncertainty, as many fans were curious, if not concerned, to see if the character would be warped into a family-friendly version that didn’t crack R-rated jokes and stab bad guys with swords. For now, that question is still on the table, to an extent. Writer Rhett Reese previously stated that the movie would not be “Disney-fied.” Time will tell exactly how true to the character he will be in the MCU environment, but more importantly, Deadpool 3 has the chance to instantly make the anti-hero one of the franchise’s most beloved characters.

Assuming the third film offers what fans enjoyed so much about its predecessors, Wade will instantly stand out among the rest of his peers. Plenty of MCU heroes crack jokes, but Reynolds’ Deadpool often delivers laugh-out-loud moments that stay with the viewer long after the credits roll. Plus, there’s plenty of heart within the hero, as his arc of him throughout the first two movies demonstrated. Wade is a man who has loved and lost, and while he uses humor and violence to cope, he’s still finding himself. It will be fascinating to see how the emotional core of the character continues to evolve in Dead Pool 3 and beyond.

Last but certainly not least, the third film in the trilogy could go a long way in establishing mutants in the MCU. At the moment, references to the X-Men and mutantkind have been few and far between in the franchise. One fun Easter egg came when Ms Marvel borrowed from the legendary X-Men: The Animated Series theme. Patrick Stewart’s reprisal of his iconic role as Charles Xavier in Doctor Strange in the Multiverse of Madness was one major step forward. Otherwise, this corner of the Marvel Universe has largely been untapped in previous MCU films, so Dead Pool 3 might be fans’ first opportunity to get a taste of what the X-Men will be in this new world or, rather, multiverse.

We’re all still buzzing about the announcement of Jackman’s involvement, but there’s a good reason fans have Dead Pool 3 circled on their calendars so far in advance. Reynolds’ return as Wade has been a long time coming, and getting more Deadpool goodness is wonderful in the first place. Jackman coming back and playing Logan one more time will be a heavy dose of nostalgia., and it will also take the character in a new direction, given the different tone of the franchise. Finally, the simultaneous MCU debuts of Deadpool and Logan will continue to stack the lineup of heroes at the creators’ disposal while also potentially setting up the X-Men’s future moving forward.