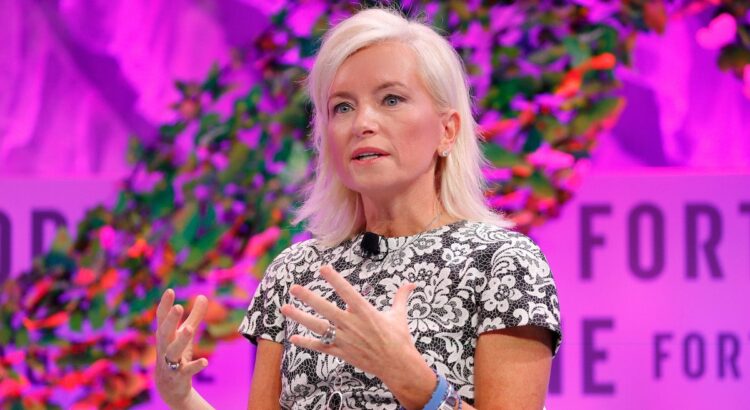 Disney added technology executive Carolyn Everson to its board of directors on Friday as part of an agreement with activist investor and hedge fund investor Daniel Loeb and his company Third Point LLC.

Loeb, who had acquired a 0.4% stake in Disney in August, had pushed for the addition of new members to its board, along with other changes, and the company said in a statement Friday that it has “agreed to customary standstill, voting and other provisions through Disney’s 2024 Annual Meeting of Shareholders” with Third Point.

“We have a productive and collegial relationship with Third Point, with whom we share a deep commitment to continue building on Disney’s many successes and increasing shareholder value,” Disney CEO Bob Chapek added in a statement.

Everson, 50, will join Disney’s Board of Directors effective November 21. She’s currently on the boards for The Coca-Cola Company, Creative Artists Agency, Villanova University, the Humane Society of the United States and Columbia Medical School.