The Army information that ‘Guacamaya’ extracted is sensitive, what can you do with it? 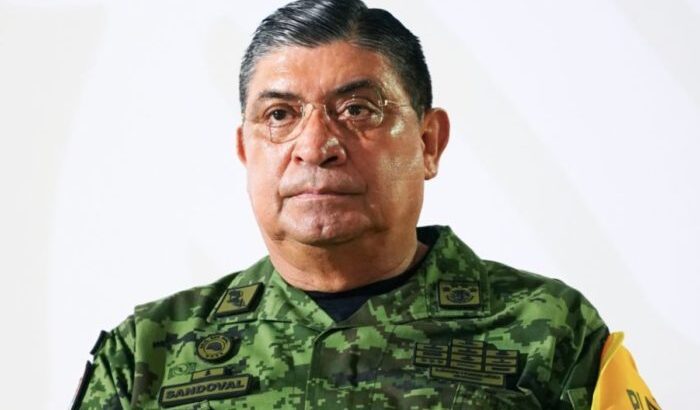 Documents of National securityemails from Secretary of National Defensedetails about the true health condition of the presidentreports of intelligence on criminal leaderstranscripts of telephone interventionsphotographs, contact directories, tracking high level characters as the US ambassador, disputes between the secretaries of Sedena and the Navy and data on Mexico’s military force are some of the data that were stolen from the Army by a group of ‘hacktivists’ identified as ‘macaw‘, so you have to ask yourself what could be done with that information, the cybersecurity expert told Aristegui en Vivo Manuel Rivera.

“What can be done with that information? It can begin to be disclosed or, worse still, it can be sold to the highest bidder who wants to know the country’s vulnerabilities. Six terabytes are very serious when the quality of the information it contains is what has just been declared Latinus“, said.

Director of NEKT Groupa company dedicated to giving cyber security for companiesexplained that the six terabytes that the group of hackers ‘Guacamaya’ stole from the Army databases are equivalent to 1.5 million photos, 3 thousand hours of videos and 39 million pages of documents in Word, PDF or PPT format.

Manuel Rivera pointed out that if the ‘Guacamaya’ group is indeed ‘hacktivists’their motivations are not necessarily economic, but they would seek to influence the change of policies or conditions with which they do not agree.

“That can already begin to reveal some things to you that are worth analyzing. A ‘hacktivist’ steals information to have tools to exert pressure on his interests, he does not do it for money”, he pointed out.

“Without taking away the seriousness of the fact, their interest is to exert pressure on the State so that it works better on the aspects that, in their opinion, are not being handled well.”

For the expert, it is surprising that the Secretary of National Defense has been violated with an attack of this type, since it is an institution that is responsible for guaranteeing security. 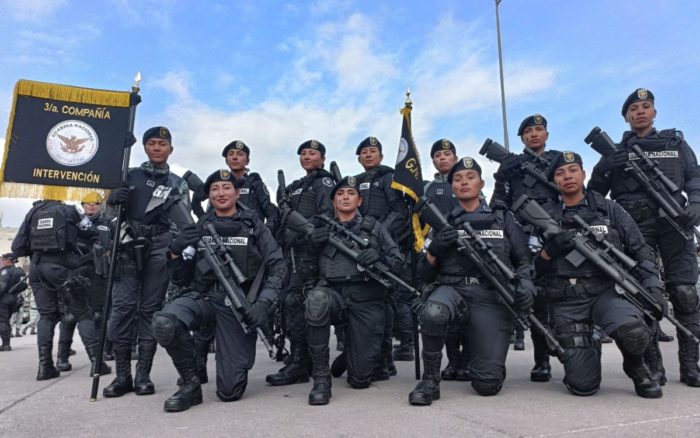 Rivera pointed out that with the expansion of Army work in Mexicoare also opening potential attack surfacesas they concentrate information from different critical areas and facilities, such as the airports where it has been deployed, for example.

“What is a bit surprising is that it happens within the military. A state with its defense apparatus obviously has much more resources and should have them to protect things like critical infrastructure,” he said.

The cybersecurity specialist explained that although cyberattacks occur every day, Mexico is fourth in this type of attack after Colombia, Turkey and Spain.